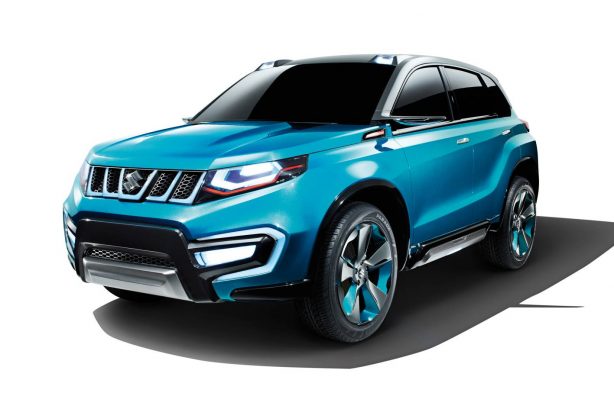 The Suzuki iV-4 compact SUV has bowed in at the Frankfurt Motor Show. Building on its long lineage of SUVs since the LJ series in 1970, the iV-4 hints at one of Suzuki’s future SUV model, likely to be the replacement for the ageing Vitara. 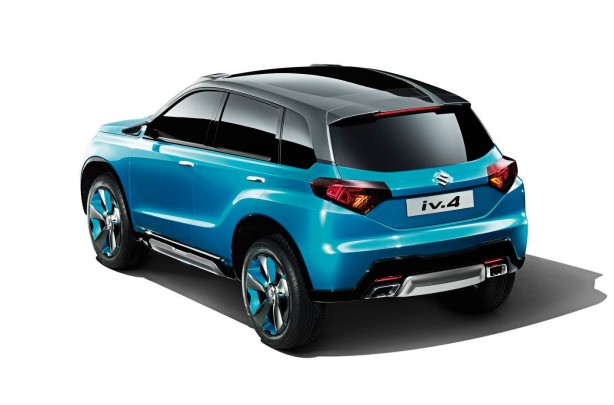 The iV-4 concept remains faithful to Suzuki’s traditional SUV design – straight, sleek lines, clamshell bonnet, five-slotted front grille – yet with a futuristic feel imparted by the distinctive kicked-up character lines on the sides, the fog light with built-in laser sensor on the roof, and the illuminated grille. 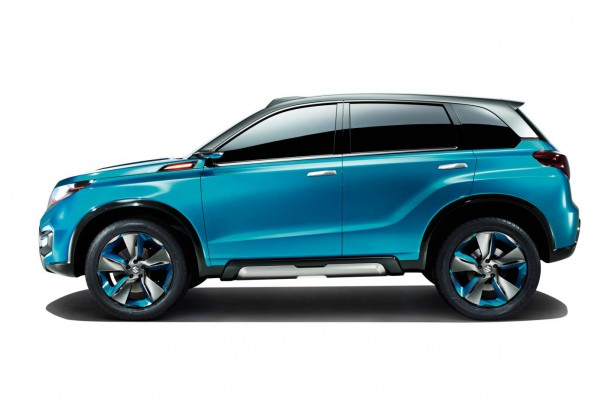 According to Suzuki, the production model, set to hit production in 2015, will be lightweight and features ALLGRIP four-wheel drive, as well as boasting among the lowest CO2 emissions in its class.