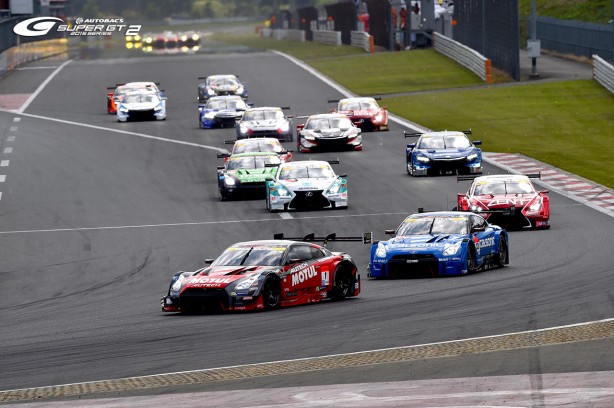 The machines from the Japanese Super GT and German DTM race series will compete together in joint races starting from 2017.

A steering committee meeting between the German and Japanese-based series, as well as the International Motor Sport Association, confirmed last weekend the new specifications, including engine configurations and aerodynamics, which will go into effect beginning 2017.

The regulations, known as “Class One”, will see all cars powered by new four-cylinder turbocharged engines producing around 600 horsepower (445 kW). The cars will resemble current DTM and Super GT500 machinery.

All six current manufacturers from both racing series — Audi, BMW, Mercedes-Benz, Honda, Nissan and Lexus — have agreed on the new shared platform, and all are scheduled to participate in the joint races.

The new racing series is sure to generate huge interest, bringing motor racing fans of both Super GT and DTM together. The first standalone DTM/Super GT race will take place in Japan at the end of 2017, with an second race scheduled for Germany in early 2018. 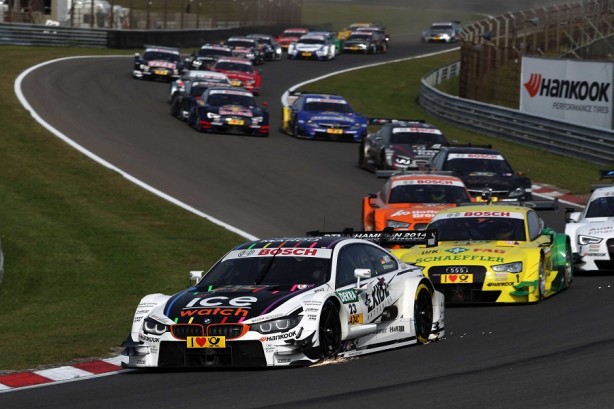 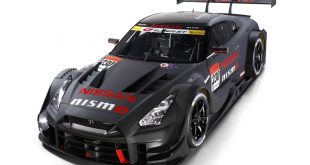 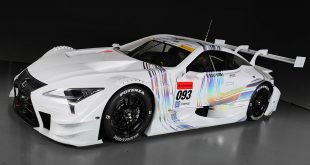 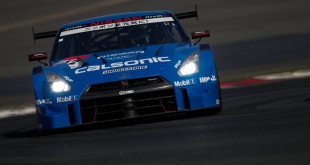 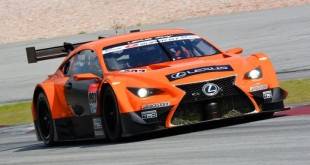 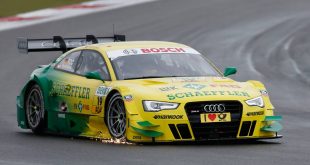 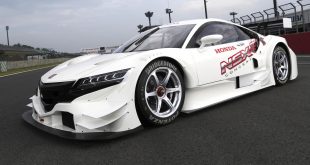 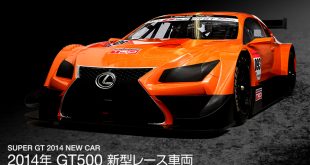 Following the unveiling of the Nissan GT-R Nismo GT500, Lexus has also taken the wraps …