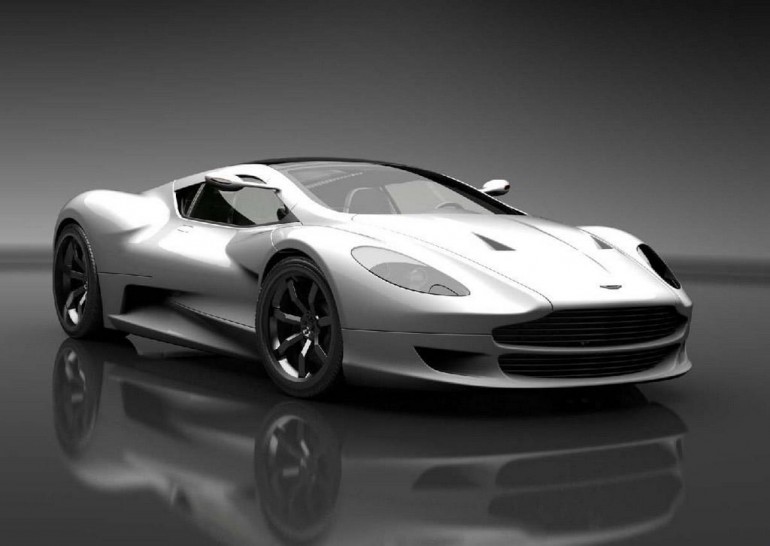 If the Lamborghini Reventon isn’t rare enough for you, here is something that you might be interested in. You are looking at an Aston Martin that isn’t built by Aston Martin. Confused? Well we don’t blame you because it looks suspiciously like an Aston and wears an Aston Badge. However this car is built by Star Electric Cars France, a company more renowned for building electric golf cars that resemble Bentleys, Hummers, Rolls Royce and Aston Martins.

This particular car is a far shy from the ‘Green’ electric cars that Star Electric Cars commonly build. It is called the Aston Martin Super Sport and is fully coachbuilt by the French company. In the heart of this supercar is a twin turbo 5.8 Litre V8 engine developing over 900 horsepower. The power is transferred to the road through the rear wheels via a six-speed shift stick transmission with the option of an F1 style paddle shifters. Only 8 of this will be built. And the price? A whopping 7.5 million euros!