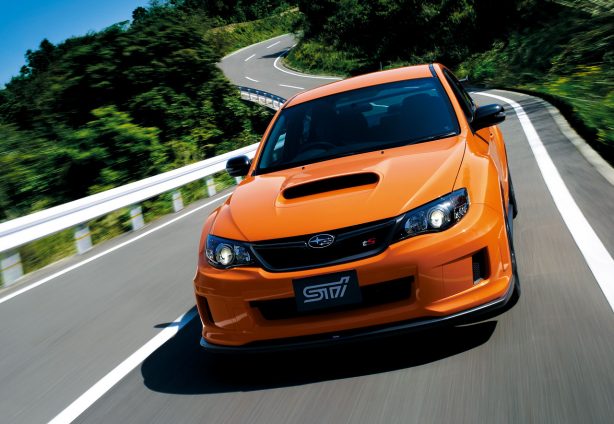 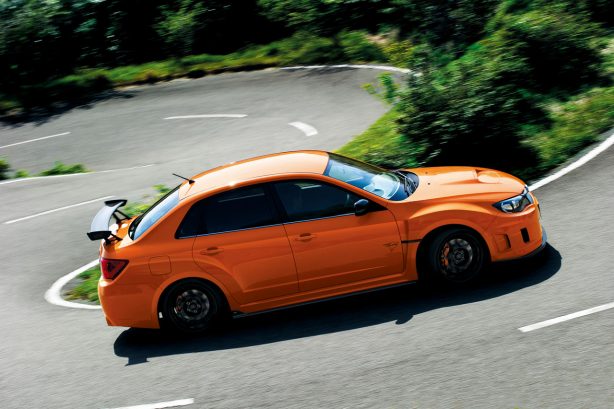 The exterior of the limited edition WRX STI adopts a Tangerine Orange Pearl paint job while rolling stock is provided by a set of 18-inch BBS forged aluminum wheels. The front bumper gets a splitter and the side skirts sport lower extensions. At the rear the standard spoiler is replaced by a STI made dry carbon GT spoiler.

The WRX STI tS TYPE RA will see a limited production run of only 300 units and will be available from December 2013.