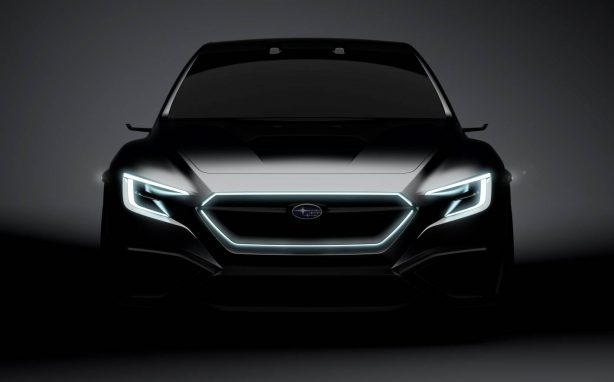 Subaru will unveil the latest in its series of VIZIV concept cars at the Tokyo Motor Show next month.

Taking centre stage at Subaru’s booth will be an all-new VIZIV (vision for innovation) Performance Concept that is designed to embody the brand’s vision for the future of making cars that deliver “enjoyment and peace of mind” to its customers.

Unlike the previous VIZIV-7 and VIZIV-2 concepts, both of which were SUVs, the newest VIZIV concept is a sports sedan. Shadowy images released today give a glimpse of the upcoming sports sedan concept, which pierces through the darkness with an aggressive front fascia complete with a low nose and striking C shape headlights. The view from the side is equally salivating, with the concept boasting widened wheel fenders and quarter panels. The bonnet could be seen punctured with Subaru’s trademark bonnet scoop, which hints at the turbocharger lucking underneath. 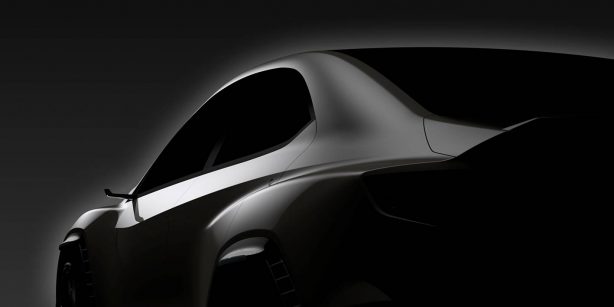 Subaru says the concept will showcase the company’s advanced driver-assist technology with EyeSight at its core. Those safety features aside, little technical details accompanied the teaser images, but it’s almost certain the concept’s design elements are pointing to the next-generation WRX and WRX STI performance flagships, both of which are due for 2019 release.

Along with the VIZIV Performance Concept, also on display in Tokyo will be the Subaru BRZ STI Sport – elements of which will be included in a yet-to-be disclosed Australian variant, which will be on sale around end of year. 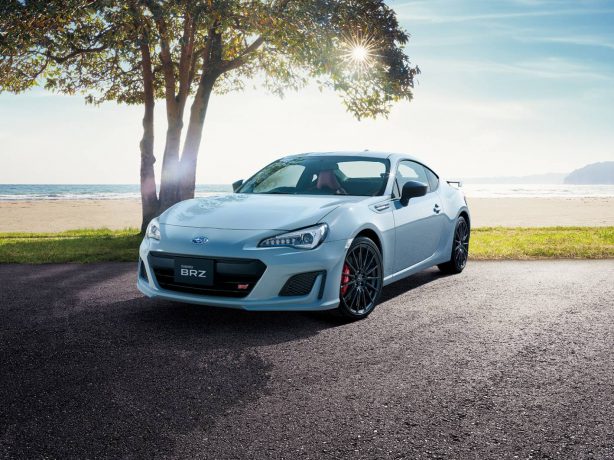 The new sportiest flavour of the BRZ range will include a strictly limited “launch edition” in the new Cool Grey colour that recently debuted on new generation XV. It will also feature cosmetic exterior and interior enhancements.

Under its fettled sheetmetal, the BRZ STI Sport to be shown in Tokyo features larger brakes, 18-inch alloy wheels and enhanced ride quality and handling stability, drawing out the sports car’s maximum potential. It also offers improved body rigidity over the standard BRZ and exclusive suspension tuning for sharper handling. 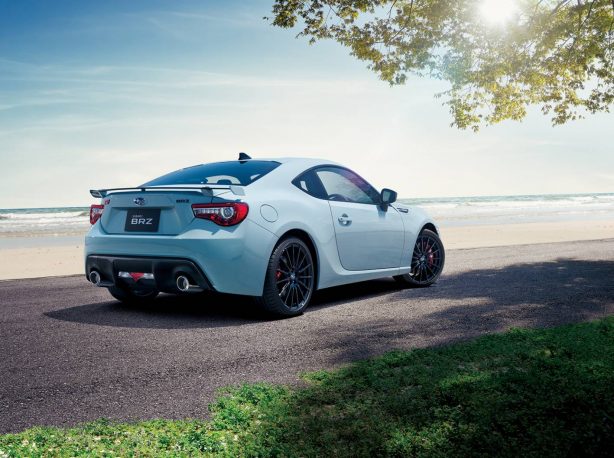