Subaru returns to Rally with do Motorsport 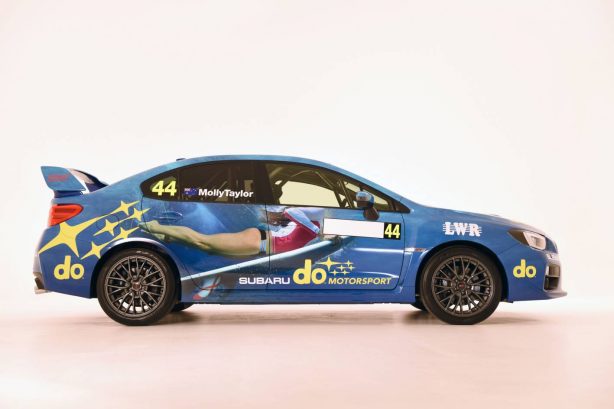 Subaru Australia’s return to domestic rallying after a 10-year hiatus is picking up pace with the announcement of the team name.

The multi-championship winning brand has announced its newly formed team will be called Subaru do Motorsport, in line with Subaru’s new brand direction and tag line announced this week. The company says over the next year, ‘do’ will be incorporated into every customer touch point, from dealerships to the digital space and marketing campaigns.

And in a sneak peak of what the Subaru “blue army” of rally fans can expect, a mock-up of the team’s All-Wheel Drive Subaru WRX STI has been unveiled, showing the ongoing links to the classic World Rally (WR) Blue colour scheme – but drawing on a “modern inspirations reflecting the active lifestyle of Subaru’s customer base”.

Subaru Australia Managing Director, Nick Senior, said: “We’ve been amazed by the fantastic reaction since we announced our rallying return, so it’s great to be able to share the design direction with the fans.”

Mr Senior also revealed that Subaru’s rally driver, Molly Taylor, will pair with one of Australia’s most experienced navigators, Bill Hayes, on the 2016 Australian Rally Championship campaign. Hayes has previous history with Subaru, having paired with Dean Herridge before Subaru Rally Team Australia disbanded in November 2005.

Next up for the team is testing of the WRX STI following an intense build program at Les Walkden Rallying in Tasmania.

With the season-opening Quit Forest Rally scheduled for April 22-24 in Western Australia, Taylor is keen to get some serious kilometres in the car.

“The momentum’s building quickly and it’s been so exciting to see the positive response to Subaru’s rally return. From children on social media to motorsport fans, the vibe is just fantastic,” said Taylor. 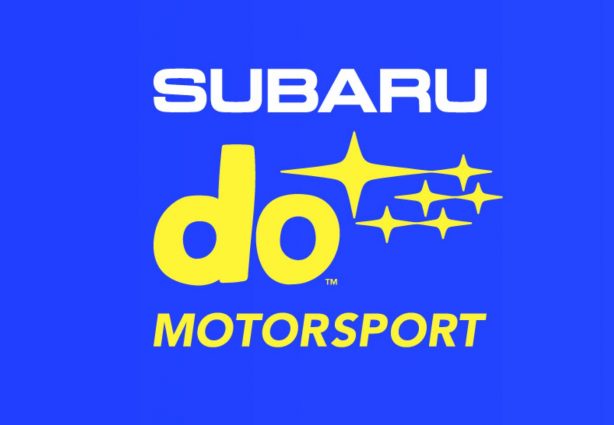