Subaru Impreza Concept to be announced at the LA Auto Show 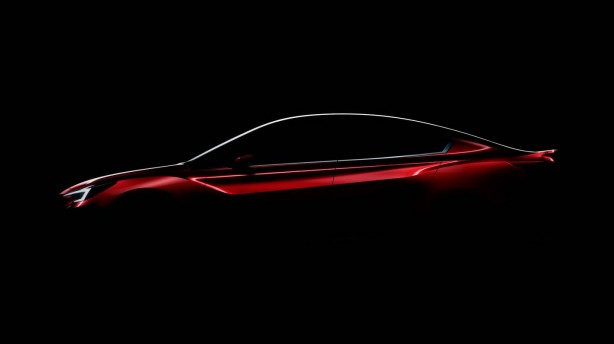 Following the unveiling of the Subaru Impreza hatchback concept at the Tokyo Motor Show last month, the Japanese carmaker is set to bring out a second concept, this time a sedan version, at the upcoming Los Angeles Motor Show later this month.

In the hype up to its debut, Subaru has released a single shadowed teaser image of the Impreza sedan concept, giving a glimpse at the car’s sleek, almost coupe-ish side profile. Like the hatchback concept, the Impreza sedan features a wide and low stance with white headlight accent, deep flanks and flushed door handles.