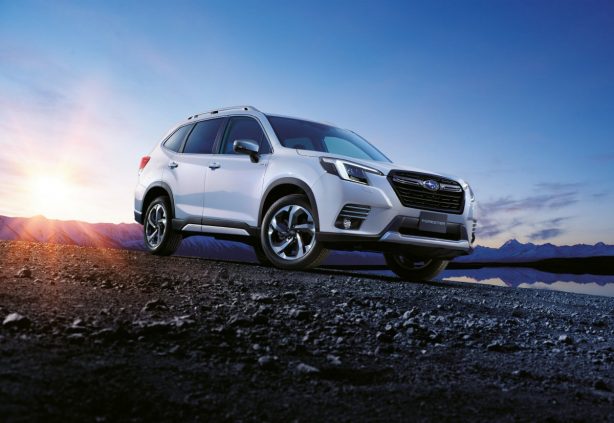 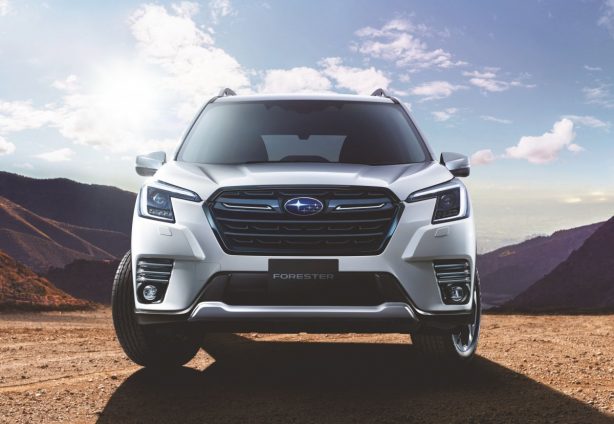 Forester variants equipped with the Driver Monitoring System also gain gesture-controlled temperature adjustment for the air-conditioning, a new feature for Subaru that enables drivers to adjust the temperature via a simple hand gesture. 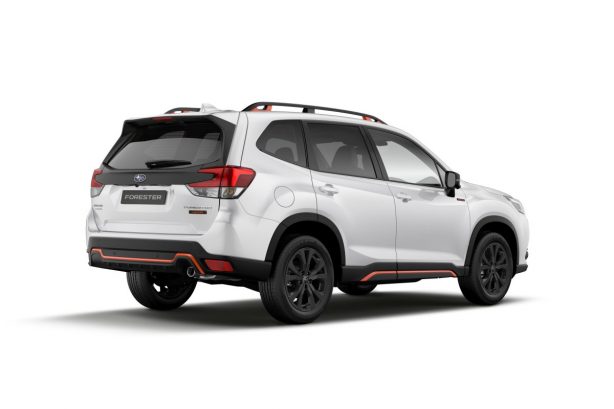 For improved driver vision in all variants other than Forester 2.5i, Adaptive Driving Beam (ADB) is updated to an array head lamp system.

8-inch touchscreens are now standard across the range – previously, Forester 2.5i, 2.5i-L and Hybrid L had 6.5-inch screens. Elsewhere in the cabin, an updated instrument panel design is introduced in Forester 2.5i Premium, 2.5i Sport and 2.5i-S.

In Forester 2.5i Sport, gunmetal and orange interior highlights are added throughout the cabin, while Forester 2.5i-S gets platinum coloured door armrest underside inserts.

New colours are Autumn Green, Brilliant Bronze and Cascade Green, which are available on all variants other than Forester 2.5i Sport.

Previous 2022 BMW 2 Series Coupe unveiled with dashing looks and up to 275kW
Next Toyota 86-based Lexus UC sports compact coming?