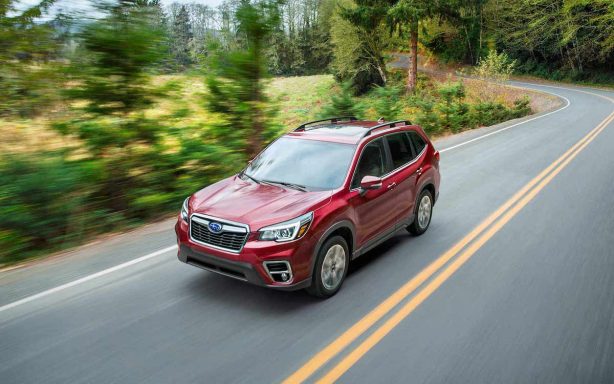 Subaru Australia has confirmed that the 2019 Forester will not be sold here – or anywhere else, for that matter – with a turbocharged engine option, although a hybridised variant is on the cards for next year.

This marks the first time in the Forester’s history – with the first-gen model dating back to 1997 – that it won’t be available with a forced induction power plant. Additionally, the turbo-diesel drivetrain introduced in 2009 is also to be axed.

With this, only a 2.5-litre atmo flat-four – which produces 136kW/239Nm and will be backed exclusively by a CVT automatic – is set to be available at launch. 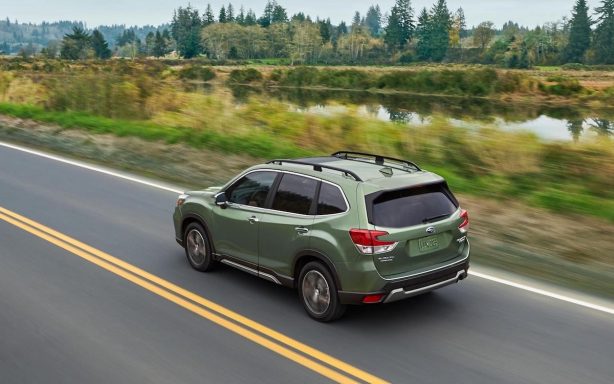 The decision to drop the force-fed engines is a global one as the model is based on Subaru’s new global architecture that was debuted in the Impreza in 2016.

With 80 per cent of local sales of the outgoing model featuring a less-powerful naturally aspirated 2.5-litre unit, the decision is one that does make financial sense for Subaru.

The fifth-generation Forester is set to launch in Australia this September. 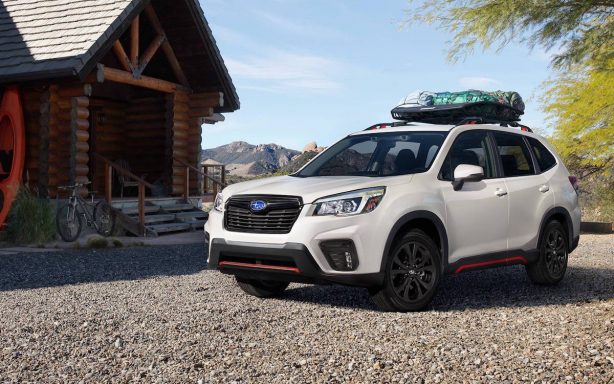