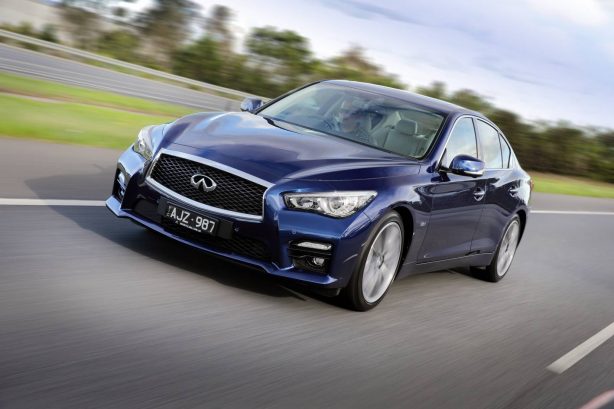 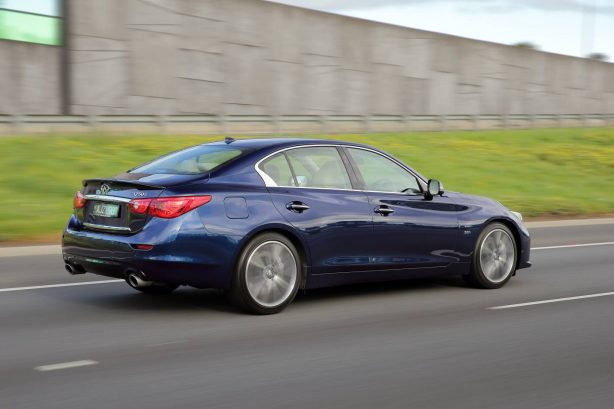 Also making its debut on the Q50 is Infiniti’s second-generation Direct Adaptive Steering, which has been comprehensively modified from the first generation system after gathering public feedback from around the globe.

The drive-by-wire system has been enhanced with improved levels of steering feel and feedback. Infiniti says the new system not only offers an experience more akin to that of a conventional steering system, but also more options to personalise and tailor the steering system’s levels of response and feel to suit individual’s preferences.

The new Q50 non-hybrid V6 models also features Infiniti’s Dynamic Digital Suspension (DDS) for the first time, which is said to give the new sports sedan an optimal blend of ride comfort and class-leading response and agility. For keen drivers, the Q50’s Drive Mode Selector (DMS) can be augmented with ‘Personal’ mode, which permits a bespoke mix of engine, suspension and steering characteristics. 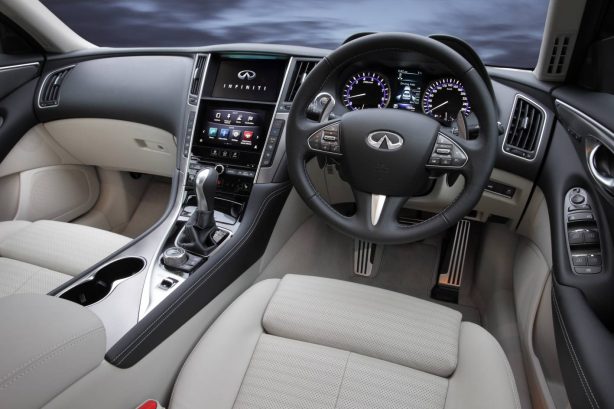 The V6-powered variants in the 2016 Q50 model range are fitted with a raft of comfort-related features. These include:

The flagship V6-powered variants are also equipped to the brim in terms of safety features. Standard features on all V6 models include: