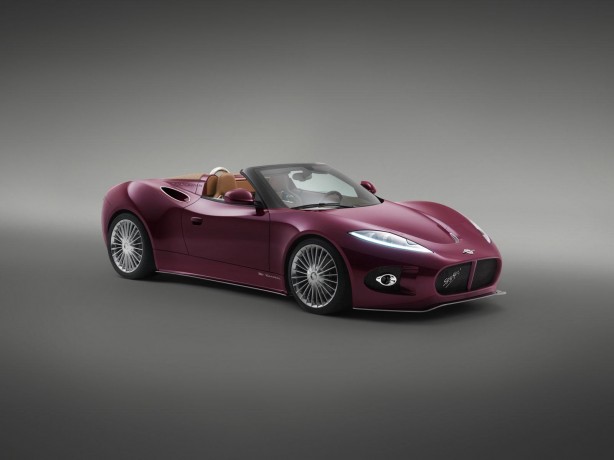 Spyker has revealed the B6 Venator Spyder concept at the Concours d’Elegance at Pebble Beach, California, over the weekend. The Spyker drop top is the convertible version of the company’s Venator Coupe, unveiled at the Geneva Motor Show earlier this year.

Spyker’s CEO, Victor R. Muller, chose The Quail as the site for the Spyker B6 Venator Spyder Concept’s worldwide debut because “It is the car’s natural habitat.” 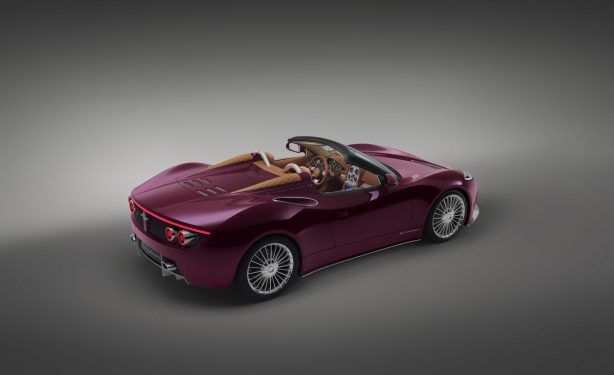 Designed by Muller, the Spyder concept incorporates vintage cues of the brand’s aviation past, highly detailed design and bespoke materials into a contemporary body. The name “Venator” is Latin for “Hunter”, a nod back to Spyker’s “Hunter” fighter aircraft of the early 20th century. 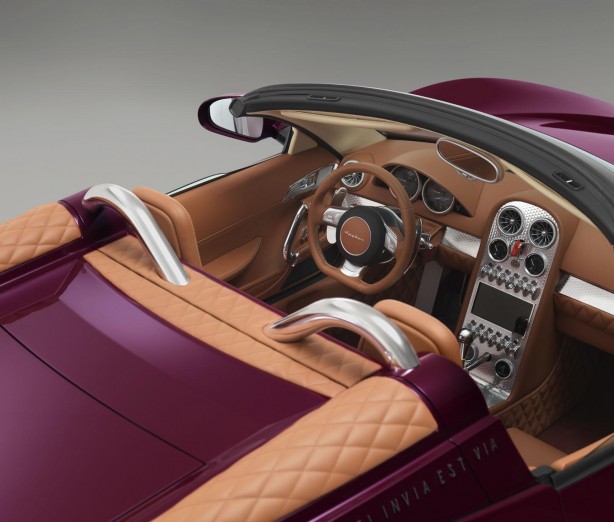 Power comes from a rear-mid-mounted V6 engine that produces more than 279kW (375hp) connected to a six-speed automatic transmission driving the rear wheels.

The Spyker B6 Venator Spyder is scheduled to go into production in late 2014 with an expected starting price of around US$150,000. 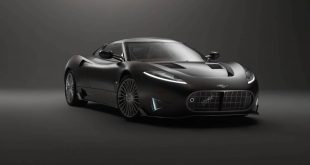