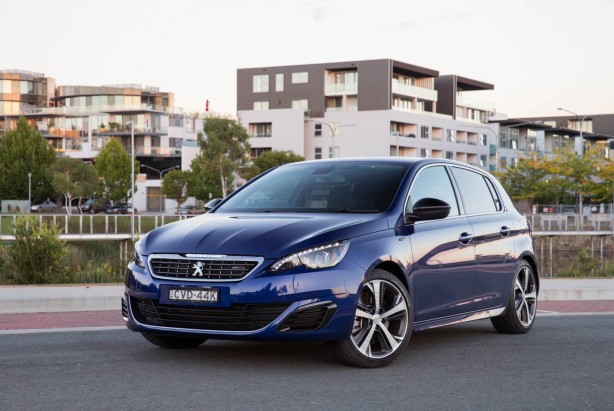 Peugeot says the GT Line has been designed and engineered for those that want access to greater power without compromising overall comfort and practicality. 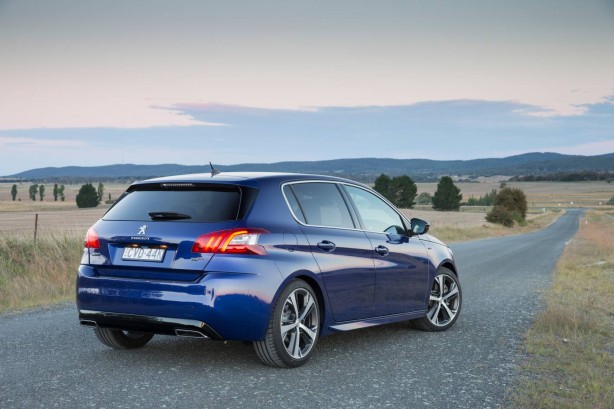 Designed and engineered to offer greater power and dynamic abilities, the new GT model maintains many of the winning traits, including a featherweight 1200kg kerb mass.

Both 308 GT models feature lower ride height at the front (7mm) and rear (10mm) over other 308 models. Spring and damper rates for the 308 GT have also been stiffened by between 10 and 20 per cent, depending on drivetrain. 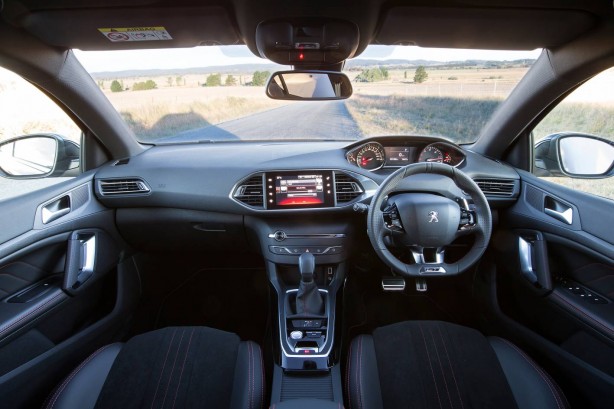 The 308 GT’s response to driver inputs has also been sharpened with firmer steering, sharper throttle mapping and, in the case of the diesel drivetrain, sharper gear changes from the automatic transmission.

Both variants are also complimented by exclusive exterior and interior styling, as well as other features, including: 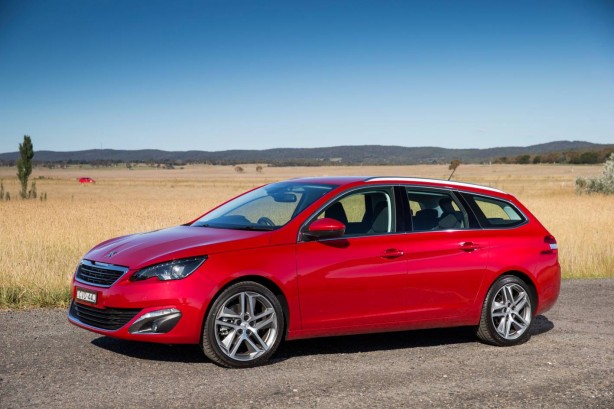 “The arrival of GT tops off an exciting five month rollout of 308 for Australia – with the full complement of 308 models now available,” said Startari.

“The 308 GT adds further desirability to the Peugeot range and, with the existing models already surprising the harshest of critics, the GT is only going to bolster the allure of the Peugeot 308 range.

“The GT Line will give us the ability to offer a vehicle that offers visual and performance upgrades, while still maintaining the comfort and practical features of vehicle that is driven daily,” said Startari.

Alongside the GT models, the 308 range will also receive an all-new 1.6-litre, turbo-petrol drivetrain developing 110kW and 240Nm.

The THP 150 drivetrain will be available on Allure and Allure Premium models.