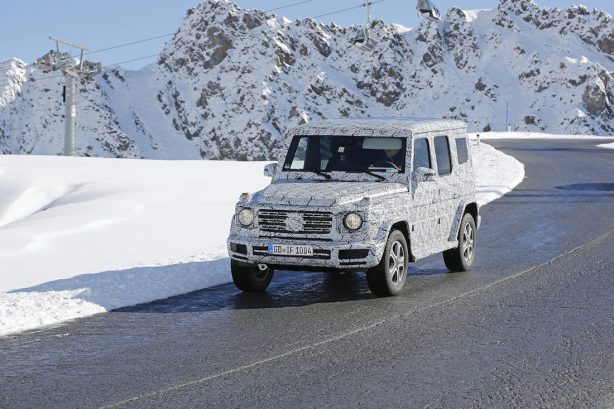 Affectionately known as the G-Wagen by aficionados, the model is the oldest in Mercedes-Benz’s lineup, with little changed since its debut in 1979. The 2017 update will be the most significant in the model’s life, which started of as a military vehicle before coming a fashion accessory in wealthy neighbourhoods around the world. 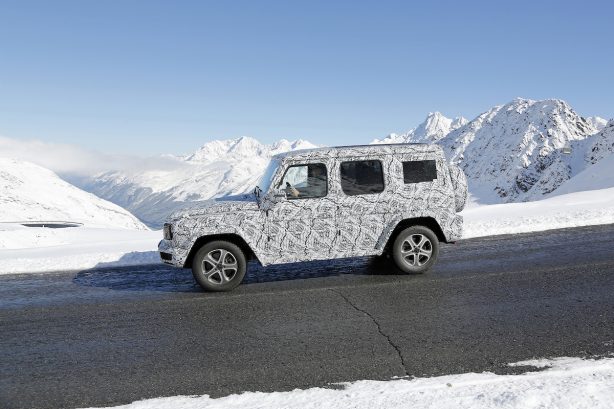 With its newfound role as a civilian transport, the updated G-Class is expected to focus on improving on-road performance, comfort and practicality.

The car will reportedly be as much as 100mm wider than the current model, courtesy of a heavily revised platform. This is expected to translate into better handling and stability, as well as a roomier interior. 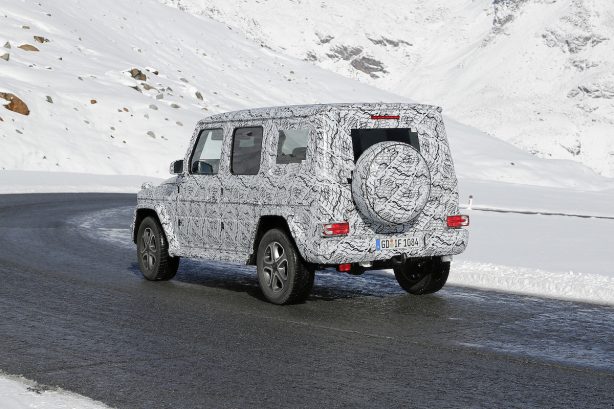 However, as these spy shots show, the new model will retain the car’s trademark boxy, utilitarian off-road design that its customers desire. That means squared off wheel arches and spare wheel on the rear hatch.

But thanks to the use of lightweight materials in its construction, the updated G-Wagen will be lighter than ever before. 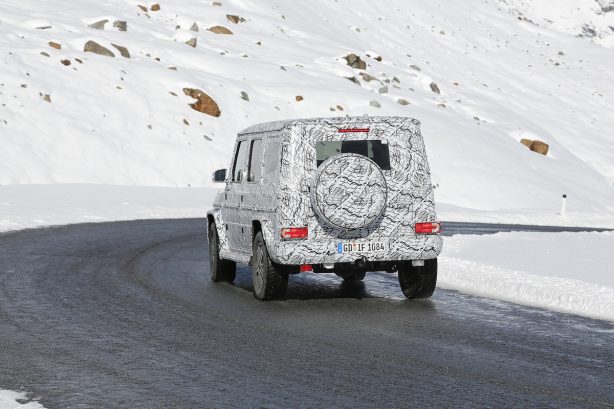