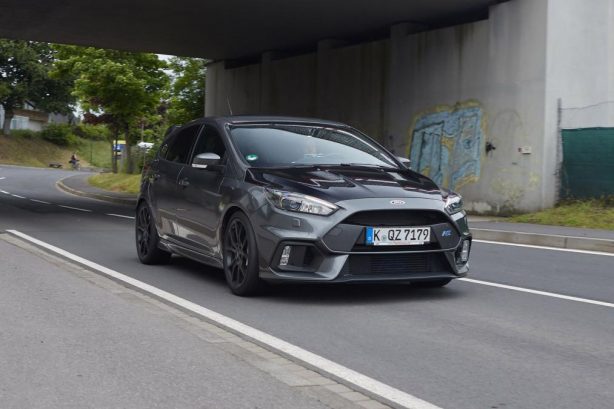 If these spy shots are anything to go by, it seems Ford will cap-off the current-generation Focus with this go faster version of the already rapid Focus RS, likely to be badged the RS500.

While the car may look unchanged from the ‘regular’ Focus RS, closer examination reveals a set of bonnet vents to help cool the 2.3-litre turbocharged EcoBoost engine that is set to churn out even more power than the RS’s 257kW/440Nm. 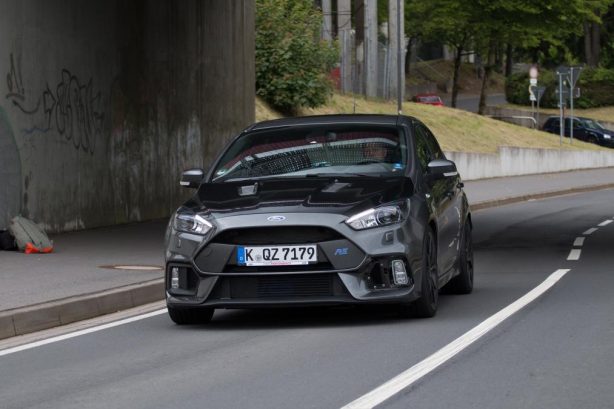 As a result, the RS500 is expected to hit 100km/h in less than the 4.7 seconds required by the RS to accomplish the feat. 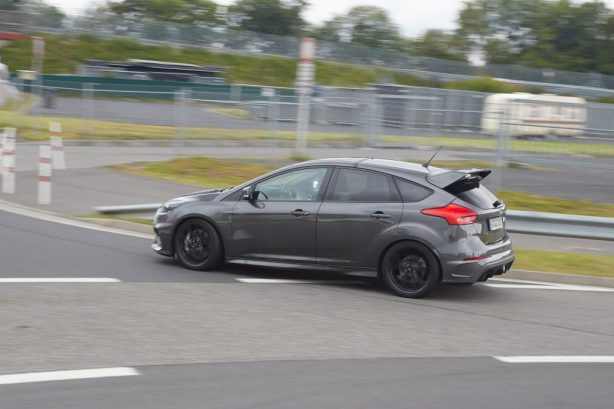 Ford will likely produce the RS500 in limited numbers, with an expected launch date of early 2017, given the next-generation Focus will debut in the second half of next year.

Have spy pics of your own? We’d love to see them. Email them to admin@forcegt.com.au