Apple has been talking about it for years but now Chinese smartphone maker, Huawei, has beaten the American company to introducing their first vehicle.

Known as the SF5, the crossover was jointly developed with Cyrus and will wear the Seres brand when it hits the Chinese market next month. 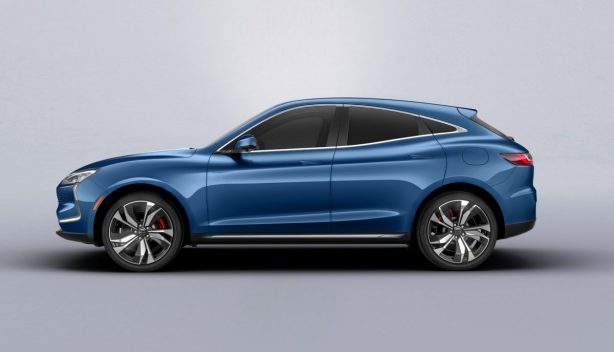 Sporting a rather sleek bodywork, the range-extended crossover features sweptback headlights, distinctive LED daytime running lights that flank a mesh grille, flush-mounted door handles and a shallow glasshouse. Around the back, the rear end reminds us a little of the Porsche Macan. 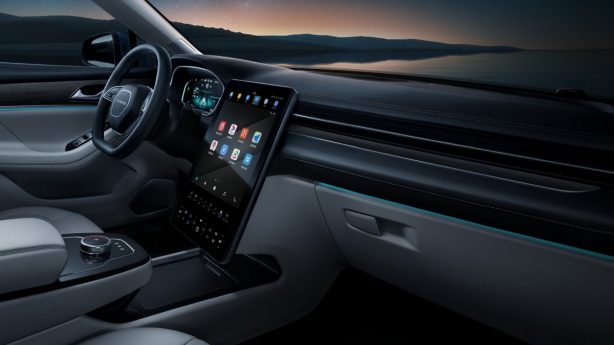 Unsurprisingly, given Huawei’s technology background, the model is equipped with a high-tech infotainment system that connects a smartphone within a few seconds and automatically transfers music and navigation information between the two. It also has voice recognition and an 11 speakers sound system with two subwoofers.

In order to reduce noise, vibration and harshness, the SF5 features a double-layer windscreen and lots of sound deadening material. The company claims the car has an interior noise level of just 38 decibels at idle.

On the technology front, the car comes with a millimeter wave radar, ultrasonic sensors and a range of cameras to enable features such as adaptive cruise control, traffic jam assist, autonomous emergency braking, lane centering and forward collision warning. 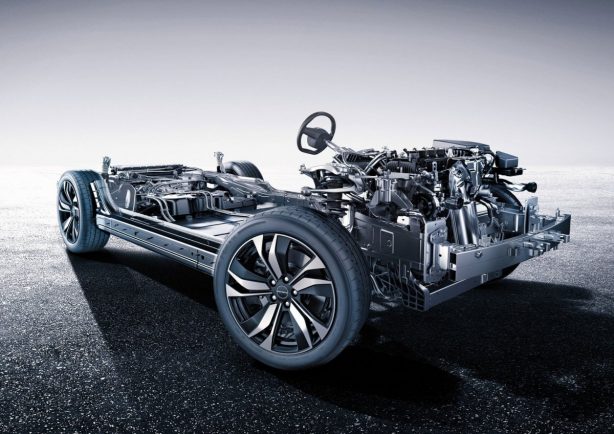 The SF5’s range-extending powertrain is consists of a 1.5-litre four-cylinder petrol engine that acts as a generator and two electric motors. It produces a combined 405kW and 820Nm of torque, which enables the SUV to rush from 0-100km/h in approximately 4.7 seconds.

Cruising range is rated at 180km on electricity alone, and 1000+ km overall based on the New European Driving Cycle. The SF5 can also act as a battery to power things like TVs and even other EVs.