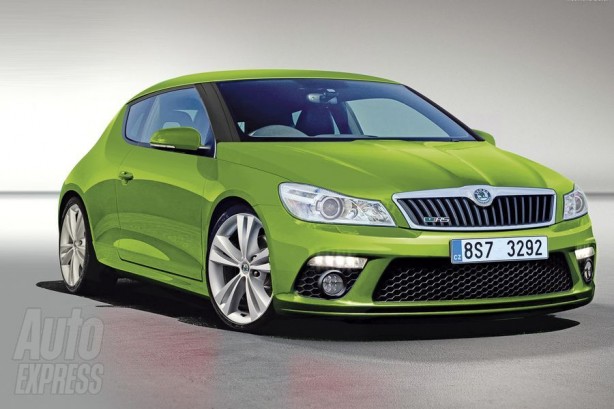 Volkwagen Group’s budget brand, Skoda, is about to launch a Scirocco rivaling coupé, called the Joyster.

Like its Scirocco cousin, Skoda’s sexy new coupé is based on the Golf and will provide a low-cost alternative to Volkswagen’s gorgeous coupé.

Our source at Auto Express has confirmed the Joyster name, along with an anticipated European launch towards the end of this year. 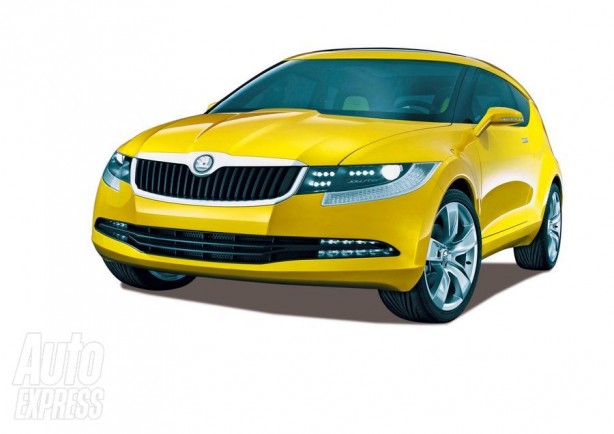 Inspiration for the Joyster design comes from the original Joyster concept above, which made its public appearance at the 2006 Paris Motor Show. The front three quarter view of the car looks strikingly like the Scirocco, while the front is unmistakably Skoda, with its corporate grille and more streamlined headlights. The new car also incorporate blacked-out A-pillars, giving the illusion of a large, wraparound windscreen. 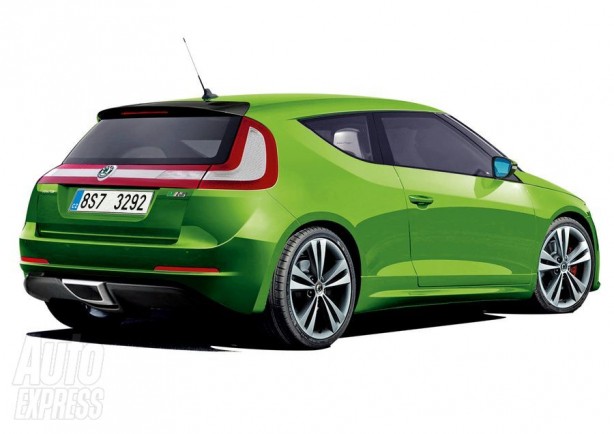 As with modern car designs, a rising waist line and thick C-pillars lends a fast back look to the car. At the rear, the low roof line is flanked by vertically mounted tail lights that are connected by a light strip along the width of the bootlid. Along with a centrally mounted tailpipe, the Joyster demands one’s attention.

The engine line-up is also expected to mirror the Scirocco’s, with 1.4-litre turbo petrols producing 90kW and 118kW for the entry level models and a hot 2.0-litre turbo petrol delivering 157kW for the top of the range VRS model. The VRS will sprint from 0 – 100km/h in 6 seconds and go on to 250km/h.

There will also be a range of diesel engine consisting of 2.0-litre TDI generating 103kW and 125kW. All engines will be paired with either a 6-speed manual or a 7-speed DSG.

European prices are expected to be around £16,000 – undercutting the Scirocco by £3,000. Volkswagen Australia could not deliver us the Scirocco as the business case did not stack up. Let’s hope it’s a different story with the Joyster.