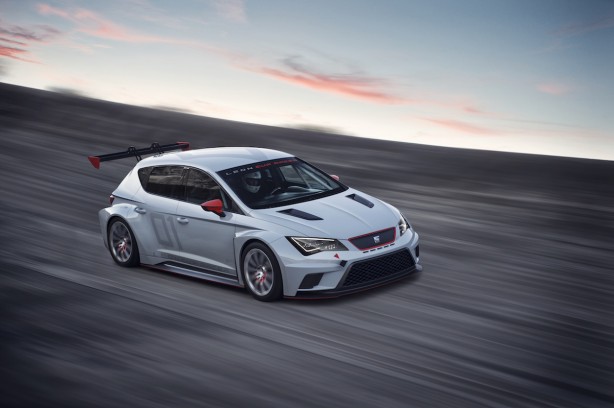 The 2015 SEAT Leon Eurocup will slip into gear next week with the first round of seven taking place at the Paul Ricard circuit in France on the 25th– 26th of April. 30 drivers from 15 countries will belt-up in the SEAT Leon Cup Racer to form the grid in the very first outing of the 2015 campaign

The spectacular French facility will entertain the SEAT Leon Eurocup for the first time and thirty drivers of fifteen nationalities in the initial fixture will combine to offer some unmissable action for fans of four-wheel racing. The entry list has followed suit in terms of the rising prestige and popularity of the championship and even more participants will line-up at Paul Ricard where another indelible page of history will be written in the annals of the SEAT Leon Eurocup.

During the season, the 27-strong field of racers will traverse the continent to visit other prominent and historic circuits such as Estoril (Portugal), Silverstone (UK), Nürburgring (Germany) and the Red Bull Ring (Austria) that, like Paul Ricard, will entertain the European contest for the first time.

The drivers will again have the formidable 243kW (330PS) SEAT Leon Cup Racer at their disposal. Through the first year of the SEAT Leon Eurocup further spoils could be added, such as victories in three of the first four races in the TCR International Series.

Jaime Puig, Director of SEAT Sport, commented: “After the success of the first year of the SEAT Leon Eurocup we are really looking forward to the second season. The championship has turned into something that fans ink into their racing calendar and we are really proud of this after all the hard work put in by everybody involved in creating and staging the SEAT Leon Eurocup. Ahead of us we can anticipate many exciting races and hope, like last year, the crowds will again respond and grow at the circuits we visit. Once you’ve had a taste then you’ll just want to come back for more.” 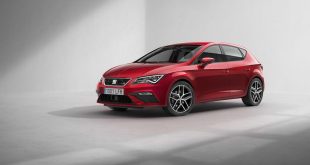 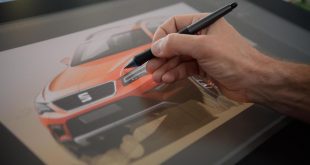 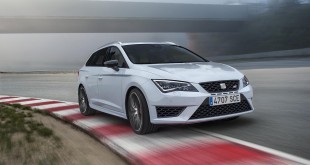 Seat Leon Cupra ST is the fastest estate on the Nürburgring 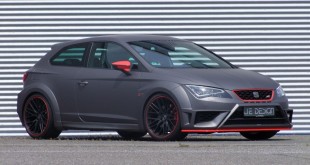 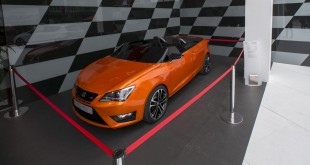 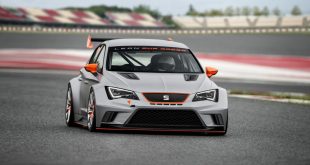 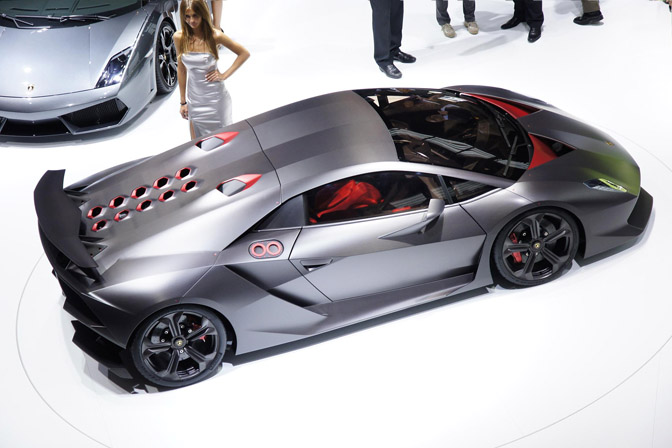 As we approach the end of 2010, it is time to revisit some concept vehicles …