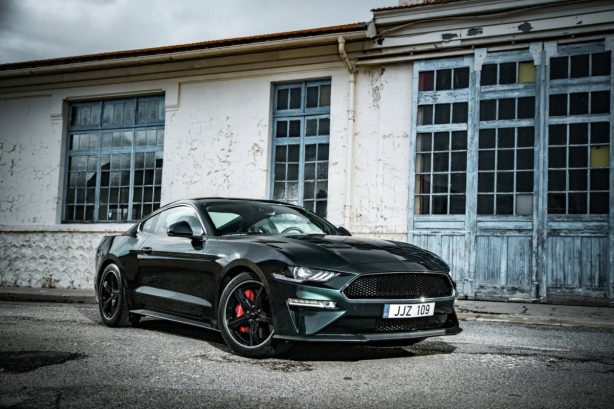 Ford has announced the new Mustang BULLITT special edition will be sold in Australia in limited numbers. Based on the 2018 5.0-litre V8 Mustang GT fastback, the car was built to celebrate the 50th anniversary of Steve McQueen’s iconic film.

Billed as one of the most legendary car chases in cinematic history, the 10-minute sequence in BULLITT follows Steve McQueen at the wheel of a 1968 Mustang GT fastback as he chases two hitmen through the streets of San Francisco. 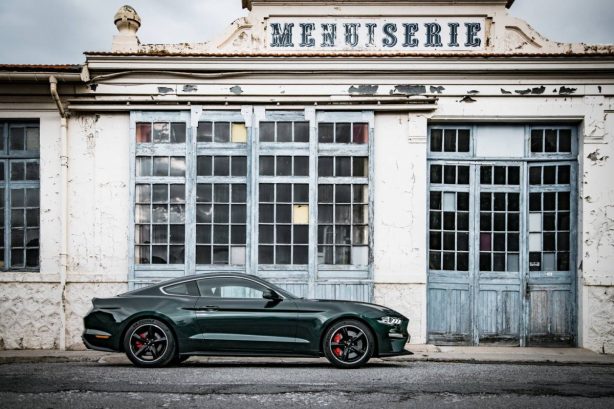 “Steve McQueen as BULLITT created a legend and Mustang BULLITT is the perfect way to salute an icon of the silver screen,” said Graeme Whickman, President and CEO, Ford Australia.

“We’re excited to offer Australian buyers the Mustang BULLITT, especially on the 50th anniversary of the legendary film.” 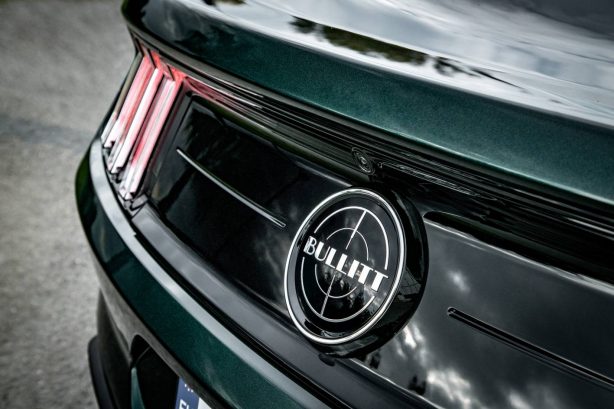 The Mustang BULLITT will be available exclusively in classic Dark Highland Green and arrive with the rest of the updated 2018 Mustang range towards the middle of the year.

It comes as the Ford Mustang leading the sports car sales in Australia for the 26th consecutive month in a row. 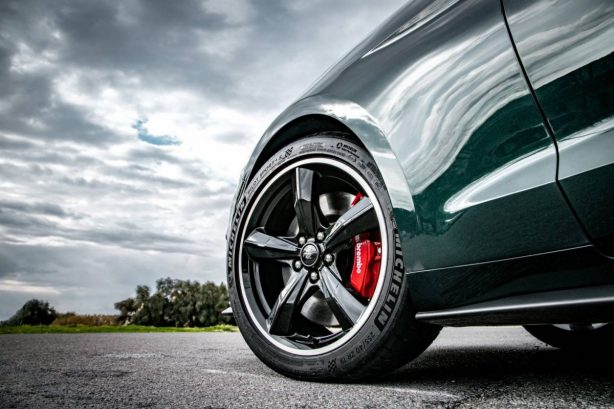 “We have to be quite honest about it – Mustang has far exceeded our expectations, and for that, we hope that the 2018 model – and the arrival of Mustang BULLITT – goes to show that we’re bringing in even more choices, options and flavours to help give customers the Ford Mustang they want,” offered Whickman.

Further details and Australian specification of the 2018 Ford Mustang BULLITT special edition will be announced closer to the vehicles launch.