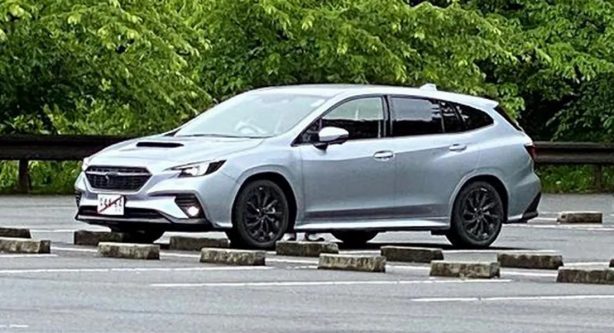 The upcoming Subaru Levorg has been caught testing in Japan, just a few months after the Subaru Levorg STI Sport prototype was unveiled to the world at the Tokyo Auto Salon in January.

Snapped with barely a shred of camouflage, the first of the pre-production models (silver car) was spied in Tomioka City, in the Gunma Prefecture in Japan; and if you think it looks almost identical to the aforementioned prototype, you’d be right.

It features the same headlights with a kink in the corners, while the front bumper is virtually indistinguishable from the prototype safe for the round fog lights instead of small strip of LEDs. The large bonnet scoop and aggressive air intakes have also been carried over unchanged. 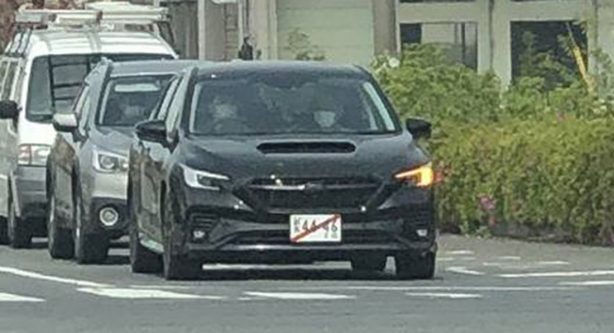 A second prototype (black car) was also spied in the Gunma Prefecture last month and sports an identical front fascia to the silver car, which confirms this could be how the production car will look. The second car shows the LED daytime lights will also function as the new Levorg’s front indicators.

While the spy photos only provide a glimpse of the Levorg’s front fascia, it is safe to assume the production model’s rear end would look very similar to the concept’s, given the front’s similarity.

It is understood that entry-level models will be powered by a 1.8-litre turbocharged flat four engine producing around 147kW and 294Nm of torque, while a STI-badged variant is likely to feature a larger 2.4-litre unit churning out more than 224kW.

The all-new Subaru Levorg is expected to debut around the middle of the year.