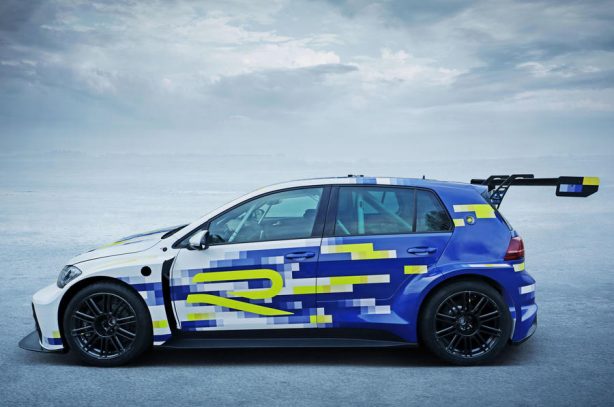 Yes, Volkswagen says it is “an ambassador for future performance vehicles for VW R.”

The company recently introduced the e-performance Golf R concept – also known as the eR1 – at the Ice Race GP in Zell, Austria, where it drifted silently around the snow-covered track.

Volkswagen hasn’t released any details about the car, other than it’s a fully electric all-wheel drive vehicle. As you might be able to tell from the photo, the concept is based on the outgoing Mk7 Golf. 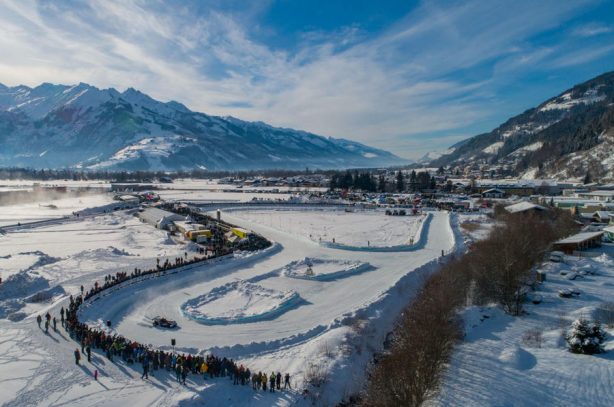 While it appears to be a full-blown racer with a stripped out interior and wide body kit, Volkswagen R division boss, Jost Capito said the eR1 is “not built to any race regulations, and it’s not intended to race – but we’ll use it to get experience of electric performance cars and to do fun stuff with the car to showcase the technology.”

We can only speculate what’s underneath the eR1’s bonnet but one possibility is it might be running the ID.R racer’s powertrain, which consists of two electric motors that churns out a combined 500kW and 649Nm of torque. 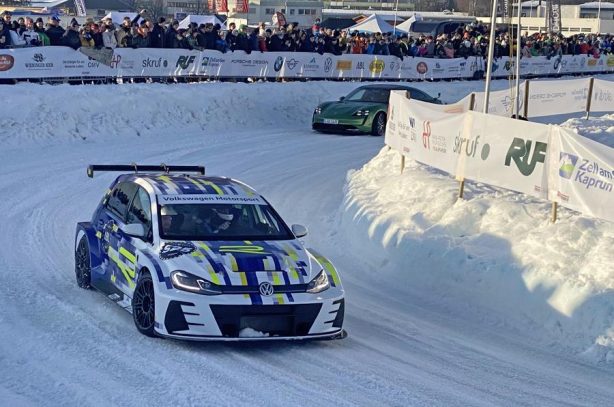 The concept confirms VW is serious about launching an all-electric performance car in the not too distant future, with rumours suggesting the possibility of a R version of the ID.3 hatch. Watch this space!