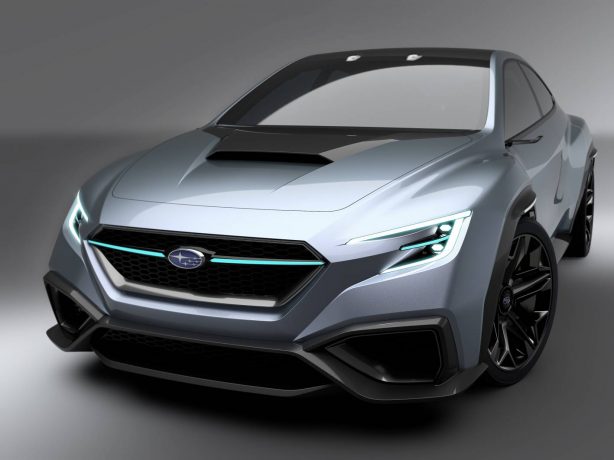 Subaru is rumoured to be readying an entry-level hot hatch that would rival the likes of the Suzuki Swift Sport, Volkswagen Polo GTI and Renault Clio R.S. And if that’s not enough, the rumour mill also suggests the pocket rocket would also form the basis for Subaru’s re-entry into the World Rally Championship.

According to Japanese publication, Response, the desire for the performance model was in response to Subaru’s declining presence in Europe since its withdrawal from the WRC.

The Japanese brand was a mainstay in the WRC circuit in the 1990s with its mighty WRX STI but that all stopped in 2008 and Subaru hasn’t had an entrant since.

That could all change if Response is right as it claims the hot hatch could be ready to compete in the 2020 WRC season. However, that seems highly unlikely as Subaru currently does not have a compact car. To develop one from scratch would take at least four years, unless said model is based on another manufacturer’s car, such as a Toyota Yaris.

Nevertheless, we are taking the rumour with a grain of salt although a compact hot hatch from Subaru featuring all-wheel drive does sound like an incredibly tantalising proposition!

Previous Lexus UX checks in from under $45k
Next 2019 Subaru Forester 2.5i Review