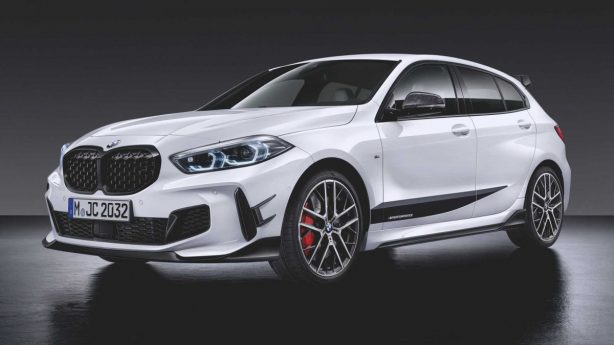 So different is the automotive landscape now compared to just a few years ago that not a day goes by without a manufacturer announcing yet another hybrid or fully electric model.

If the latest report from Automobile in the US is to be believed, BMW intends to offer 25 different electrified vehicles by 2023, where 12 are expected to be plug-in hybrids, while the other 13 will be full electric vehicles. But the one that caught our attention is the rumoured 298kW (400hp) M140e plug-in hybrid. 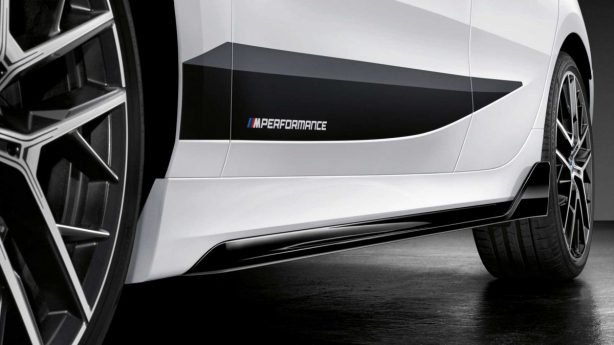 Based on the recently unveiled BMW 1 Series, the model will reportedly feature a 2.0-litre turbocharged four-cylinder petrol engine making 223kW (300hp) and 399Nm of torque, married with a 60kW (80hp) electric motor for a combined output of 298kW and 500Nm.

It is said to have a 35kWh battery that offers an estimated 80 to 112km of pure electric cruising range, assisted by the water-injection system in the engine to lift efficiency. 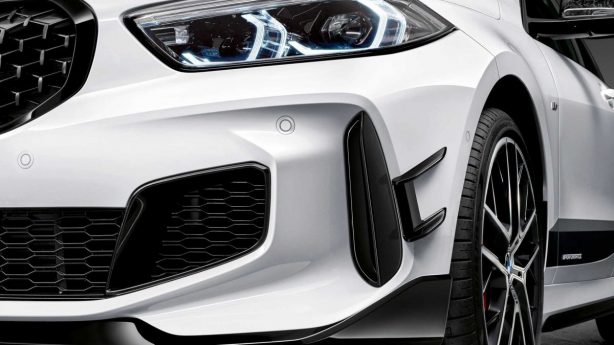 If the rumour is true, the M140e will sit atop the M135i xDrive as the most powerful hot hatch in BMW’s current line-up when it arrives in 2020.