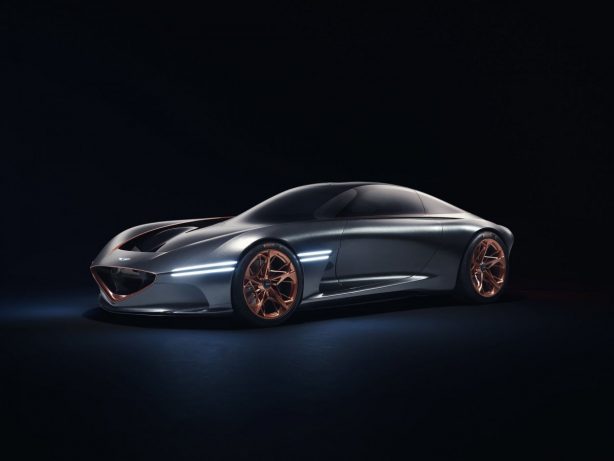 When the Genesis Essentia concept premiered at the New York Auto Show earlier this year, it garnered warm reception from show goers and the media, so much so that Genesis Motor America Executive Director, Erwin Raphael has now confirmed it will go into production.

“We are very committed to the Essentia,” he told US publication, Motor Trend. Not only that, he also thinks the car will “do very well.” 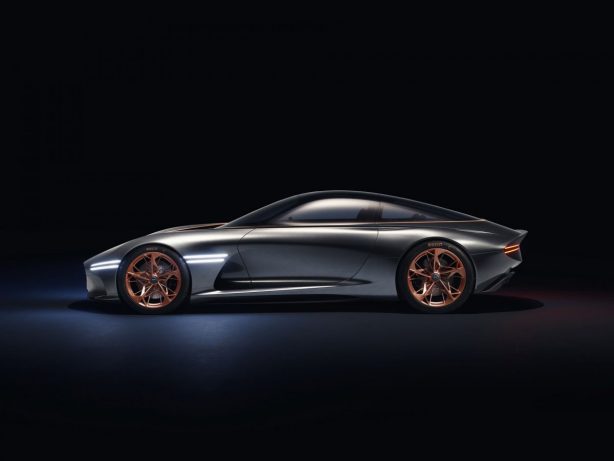 While revealing the car will be produced in limited numbers, Raphael stopped short of going into the specifics.

Not much else is known about the car at this stage, except that everything on the concept is technically feasible, so a production model could arrive in 2020 or 2021. 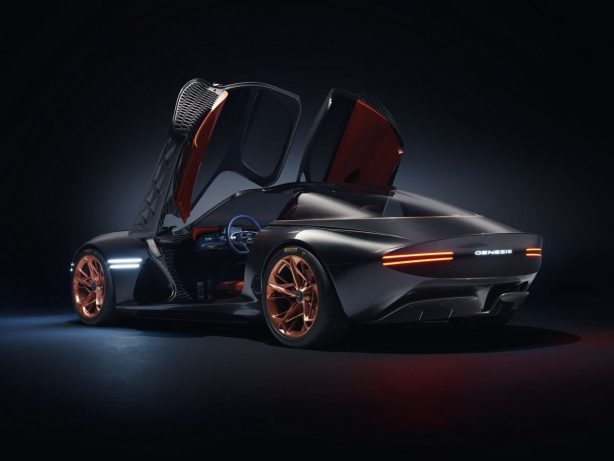 Don’t expect the concept’s butterfly doors to make it into production, though, as Hyundai Motor Group Chief Design Officer, Peter Schreyer has confirmed as much. It also remains to be seen whether the concept’s carbon fibre bodywork, transparent bonnet and electric powertrain capable of accelerating the model from 0-60 mph in approximately three seconds will be retained.