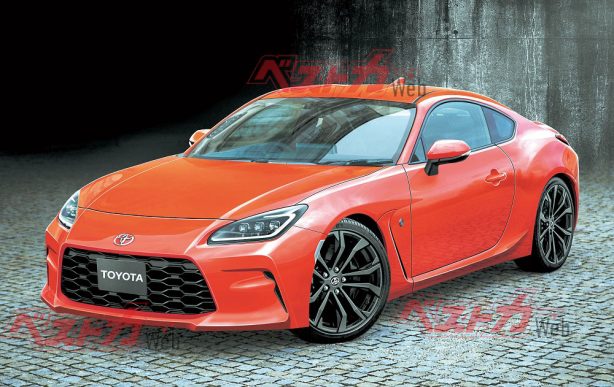 The Toyota 86 and Subaru BRZ twins have been around since 2014. In a car’s life cycle, this means a new model is due. But we have yet to see any prototype, not even a concept.

Fortunately, some good news has come from a report by Japanese publication BestCarWeb, which claims that a powertrain has been locked in for the next-generation 2022 Toyota 86 / Subaru BRZ. It’s said that the new rear-wheel drive coupes will receive a Subaru 2.4-litre naturally aspirated boxer engine. If true, the engine, code-named FA24, will represent an increase of 400cc over the current 2.0-litre flat four, which was also sourced from Subaru.

If the 2.4L engine sounds familiar, that’s because it also powers the new Subaru Outback, albeit in the SUV it’s strapped with a twin-scroll turbocharger. The same FA24 engine is also speculated to find its way under the bonnet of next-gen WRX and WRX STI, tweaked to produce around 220kW and 300kW respectively. 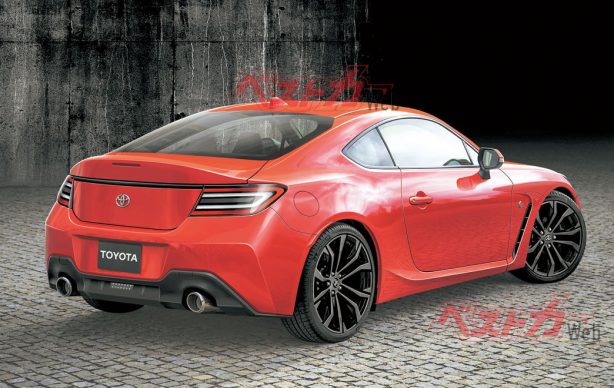 While the turbo will be ditched in the version planned for the new 86 and BRZ, we can still expect a healthy power output in the region of 180kW, a significant jump from the current 147kW. Rear-wheel drive will remain, but let’s hope that a six-speed manual gearbox will continued to be offered.

Accompanying the report is a rendering of the 2022 Toyota 86 / Subaru BRZ, which looks to be an evolution of the current design, sizzled with side air breathers and a duck-tail boot lid spoiler.