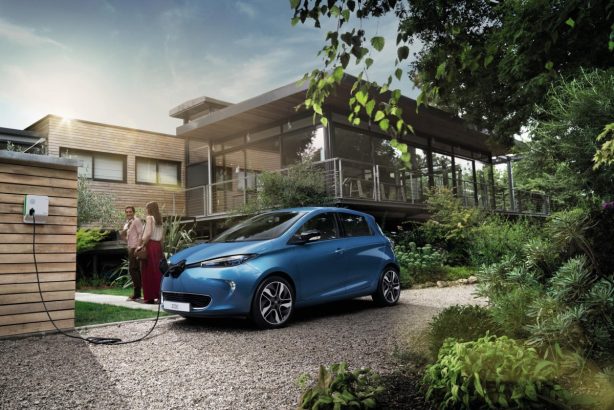 Renault’s all-electric ZOE is now on sale to the general public due to private customer demand and after undergoing successful fleet trials in Australia last year.

Priced from $47,490 plus on-road costs, the ZOE will initially be sold through four specially expanded electric vehicle dealer network in the country. This includes Sydney City Renault in Sydney, Barry Bourke Renault in Melbourne, Unley Renault in Adelaide and Melville Renault in Perth.

The network will further be expanded with a second dealer in Melbourne and Sydney, along with new electric vehicle specialists in Brisbane, Canberra and Hobart. 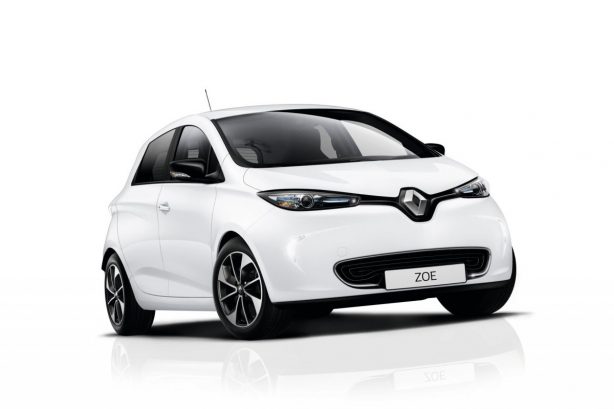 According to Renault, globally, one electric car sold in every five is a Renault with 170,000 customers owning a Renault zero emission vehicle.

Commenting on the announcement, Andrew Moore, Managing Director Renault Australia, said: “At Renault Australia we’re excited to be taking this next step in the introduction of electric vehicles in Australia.

“We have taken a measured approach to our roll-out of electric vehicles locally, in line with customer demand in Australia. Our initial roll-out was to focus our discussions directly with forward-thinking fleets who want to incorporate an electric vehicle into their existing fleet of vehicles.  As at the end of June 2018, our sales to fleet customers this year have surpassed our initial sales projections.  Since commencing sales to fleets in late 2017, we’ve seen demand from a passionate group of customers who would like the opportunity to purchase a Renault electric vehicle and we’re thrilled to now be able to offer this.

“Along with demand from customers, we’ve experienced positive interest from within our dealer network of existing Renault dealers who wish to expand their product offering and become Renault electric vehicle specialists.  They’ve recognised the opportunity that electric vehicles can bring to their local area and they’ve made the investment in their dealership to become Z.E. ready.

“As part of Renault’s Drive the Future 2022 plan announced in October 2017, Groupe Renault committed to having 8 pure electric and 12 electrified models as part of the range.  From an Australia point of view, we’ve now taken the next fundamental step in realising this vision. 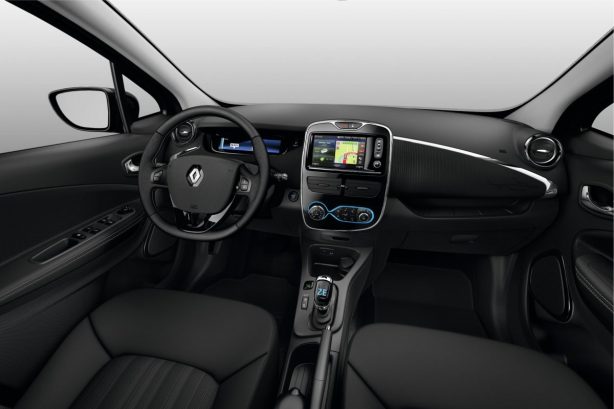 “We look forward to being at the forefront of the inevitable move towards electric vehicles in Australia utilising clean, renewable energy sources to power our transportation,” said Moore.

Previous New Toyota Supra to weigh 1,500kg and has as much torque as a Lexus V8
Next 2018 Lexus NX 300 Luxury AWD Review