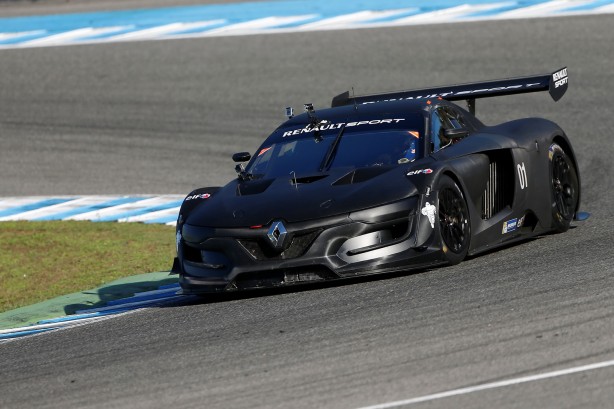 The Renault Sport RS 01 racer has made its public debut on the Jerez circuit in Spain.

Driven by former Formula One champion, Alan Prost, the RS 01 is powered by a Nissan GT-R derived, Nismo-tuned 3.8-litre twin-turbo V6 generating more than 368kW (500hp) and 600Nm of torque. 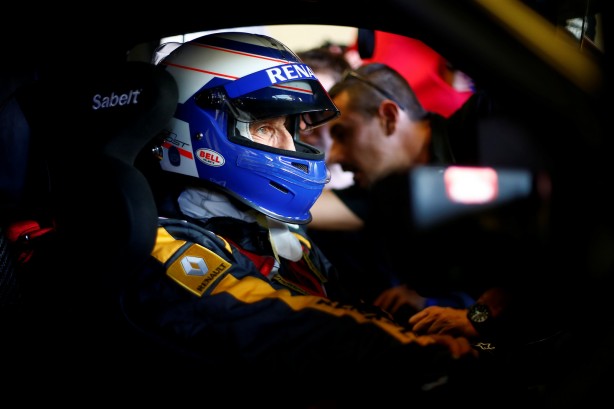 Paired with a Sadev 7-speed sequential gearbox, the RS 01 is capable of hitting a top speed of over 300km/h (186mph).

Renault’s new racer will compete in the Renault Sport Trophy in 2015, and development work is continuing, with a prototype already being tested on various tracks with different drivers on board, including rallying legend, Jean Ragnotti and Red Bull Formula One driver, Sébastien Buemi.