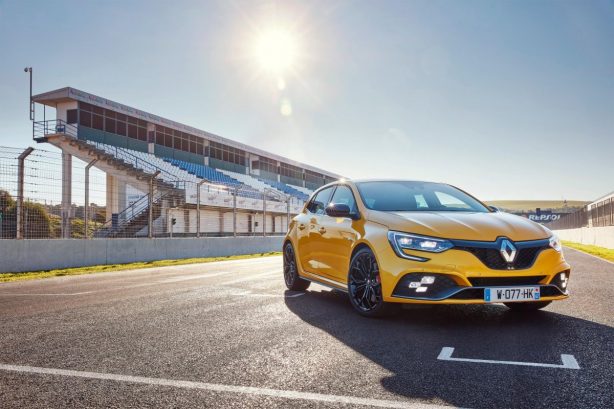 Renault has announced that the new Megane R.S. 280 will now be available to order with a Cup chassis.

Suited to intense sports-style use and especially to driving on racetracks, the optional Cup chassis offers a 10% stiffer damper system and a new Torsen mechanical limited slip differential. With modified settings compared with the previous generation, this new diff improves handling in all phases:

The Cup Chassis Pack will be available with the manual transmission and will include the Cup chassis, Torsen limited slip differential, red Brembo brake callipers and bi-material aluminium/cast iron brake discs. 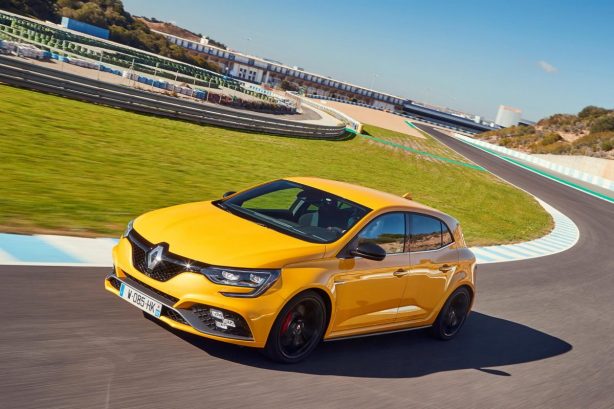 The Megane R.S. 280 with Sport chassis and manual transmission has an estimated retail price of $45,000 plus on-road costs when it lands in Australia in the third quarter of 2018.  The $1,490 Cup Chassis Pack option will be available in the fourth quarter of 2018.

Andrew Moore, Managing Director Renault Australia, said: “Following the international launch of the all-new Megane R.S. we received strong feedback from media, customers and dealers that they would like to have the option of a Cup chassis on the entry model Megane R.S. 280.  We have listened to this feedback and gone back to the factory to introduce a Cup chassis option.

“Renault Sport and in particular the Megane R.S. has a strong history in Australia.  In fact Australia was the third highest selling country in the world for the previous generation Megane R.S. behind France and Germany. 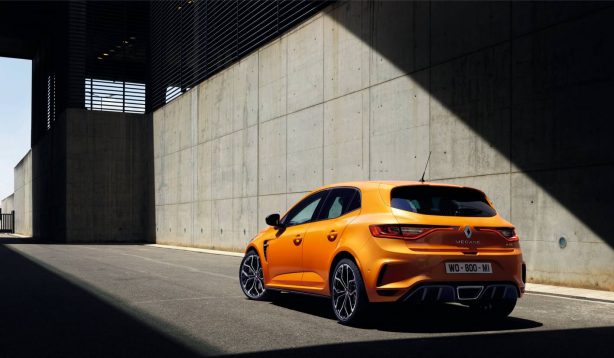 The new 2018 Renault Mégane R.S. is equipped with an all-new turbocharged engine equipped with direct fuel injection. The new 1.8-litre (1,798cc) four-cylinder is 200c smaller than the engine it replaces but generates 280hp (205kW) at 6,000rpm (a hike of 10kW) and 390Nm of torque (an increase of 30Nm), positioning it firmly amongst the class’s front-runners in terms of peak torque.

From early 2019, Renault Sport will introduce a Trophy version of the new Mégane R.S., the engine of which will produce 300hp (223kW) and 400Nm of torque.