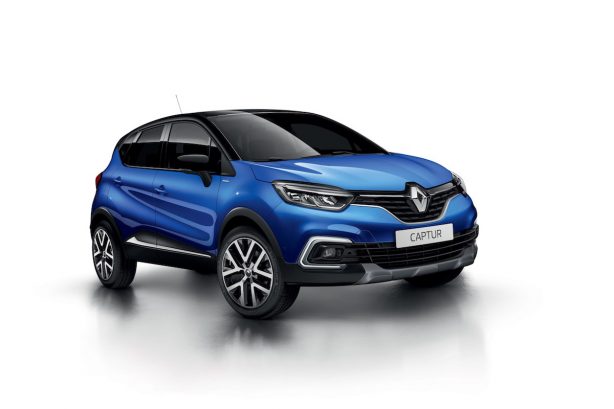 Without much fanfare, Renault Australia has introduced a new Captur range-topper – the S-Edition – that brings more power and more kit to the party.

Priced from $32,990 drive-away, the introduction of the S-Edition variant brings a brand-new engine with it – a 1.3-litre turbocharged petrol unit that has been co-developed with Mercedes-Benz and can also be found in the latest A-Class, which is backed exclusively by a six-speed dual-clutch transmission.

Despite producing 110kW and 250Nm, a considerable hike over the 88kW/190Nm 1.2-litre unit currently found in EDC-equipped Zen and Intens models, this new engine is actually more fuel efficient, rated at 5.4L/100km compared to 5.8L/100km for the smaller four-pot. 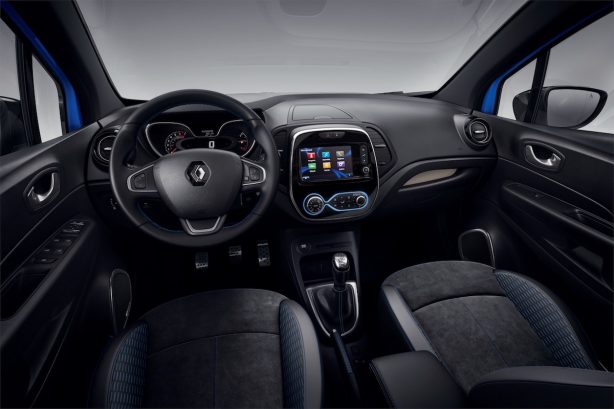 The S-Edition model also brings some visual tweaks and interior upgrades with it. The outside is differentiated by the addition of a set of 17-inch diamond-cut alloys and a Diamond Black roof, while Alcantara upholstery with blue contrast stitching, a Bose sound system, and S-Edition sill plates are added on the inside.

This new addition to the Captur line-up is the second model to receive the S-Edition treatment, following on from the highly-specified Koleos S-Edition introduced earlier in the year.