Refreshed 2015 Audi A6 and S6 land in Australia 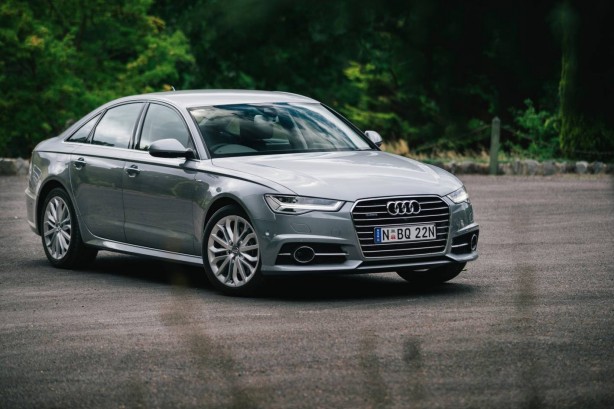 The Audi A6 has been comprehensively updated for 2015 with a facelift, new features, new engines and a higher level of standard equipment.

The new A6 mid-size sedan features a wider, flatter singleframe grille that is consistent with the latest evolution of the Audi design language. The refreshed exterior styling is accentuated by sharper lines around the front and rear bumpers, revised headlamps and taillights, and new design alloy wheels. 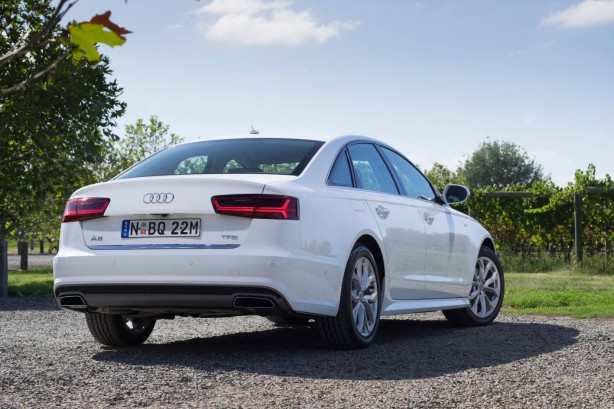 Audi’s distinctive Matrix LED headlight technology has been introduced for the new A6, which offers a higher level of forward vision at night-time, without blinding other motorists. Dynamic turning indicators at the front and rear are also available across the range.

The Driver Information System (DIS) that sits in between the speedometer and tachometer readouts has been updated and can now display high-resolution map-based navigation right in the driver’s natural field of vision. 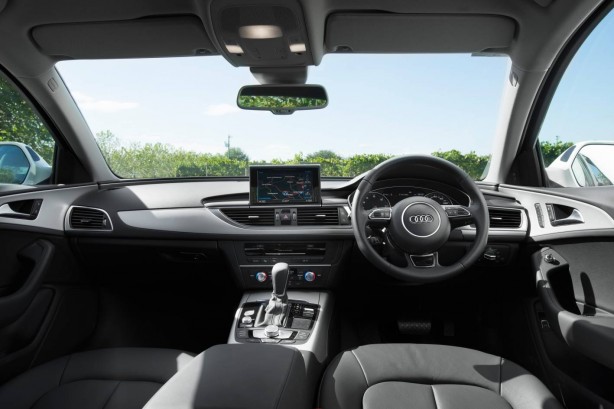 Producing 140kW and 320Nm, the 1.8 TFSI is endowed with dual injection and the Audi valvelift system (AVS). It accelerates to 100 km/h in 7.9 seconds from rest, and returns a combined cycle fuel consumption figure of only 5.7L/100km.

In addition, two versions of the 3.0 TDI turbo diesel engine complete the A6 line-up – both delivering power via Audi’s quattro all-wheel drive system.

The more powerful 3.0 TDI Biturbo V6 develops 235kW and 650Nm. Mated to an eight-speed tiptronic transmission, it sprints to 100km/h in a brisk 5.0 seconds. Fuel efficiency is still responsible, at just 6.1L/100km. 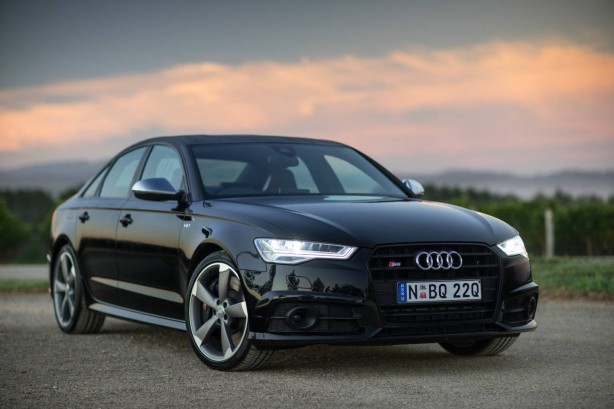 The high-performance Audi S6 Sedan sits at the top of the range, powered by the 4.0 TFSI twin turbo V8 petrol engine. The new engine gains 22kW over its predecessor, with outputs of 331kW and 550Nm, and now despatches the 100km/h mark in a sports car beating 4.4 seconds.

The 4.0 TFSI adopts the ‘hot side, inside’ exhaust concept, where the twin-turbos sit inside the 90-degree vee. Four of the eight cylinders can be deactivated under light throttle loads for the benefit of efficiency, and any unwanted harmonics this may cause are suppressed in the passenger cabin by an Active Noise Cancellation (ANC) system that broadcasts through the sound system’s speakers.

In addition to the equipment above, the A6 3.0 TDI gains Audi lane assist and four-zone climate control, as well as LED headlights with rear dynamic turning indicators. The top model in the A6 range, the 3.0 TDI Biturbo, boasts all of the specification above, instead with 19-inch alloy wheels.