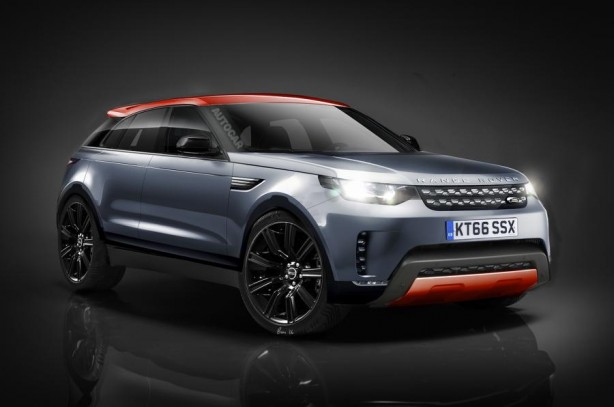 Codenamed L560, the new model could potentially be named Range Rover Sport Coupe and share its aluminium platform with the Jaguar F-Pace. Referred to by insiders as the Evoque Plus, the new model is expected to hit the market sometime next year.

While Range Rover has been tight lipped about the existence of such a model, British publication, Autocar has revealed the model “will set new standards for a Range Rover’s styling, interior and road-focused handling”.

It will reportedly be around 4.7m long, making it slightly smaller than the 4.9m X6 and sits comfortably between the brand’s 4.4m Evoque and 4.85m Range Rover Sport.

Inside, the cabin will be designed around a luxurious four-seat layout, with a 2+1 rear seat configuration to be offered as an option.

The Range Rover Sport Coupe is expected to feature a range of six and eight-cylinder diesel and petrol engines, although it is unclear whether the model will get the Jaguar F-Pace’s four-cylinder engines.

An all-electric powertrain that Jaguar Land Rover is developing for its I-Pace EV is also said to be on the cards, along with a hybrid engine.