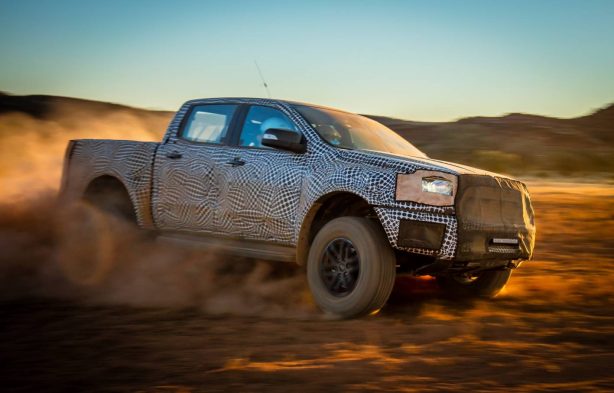 Fans of pumped up, high performance pickups will be in for a treat next year when Ford launches its first ever sports ute, the Ford Ranger Raptor.

Arriving in the first half of 2018, the purpose-built, desert-racing inspired pickup truck joins the Ford Performance family, bringing extreme off-road performance and capability as well as tougher looks. 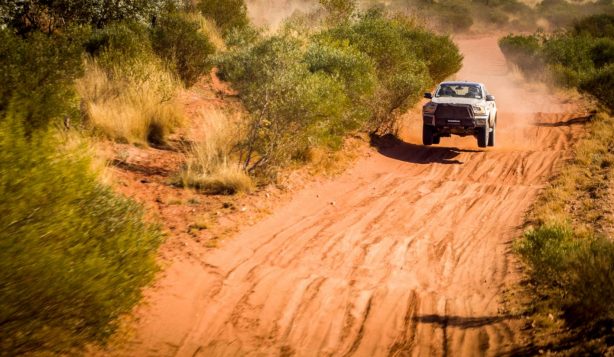 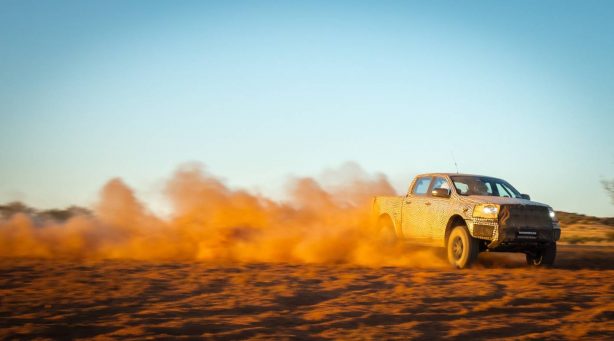 “Combining the Raptor’s advanced off-road capabilities with the versatility of the Ranger is a significant accomplishment for Ford’s world-class engineering and design teams,” said Jamal Hameedi, chief engineer, Ford Performance.