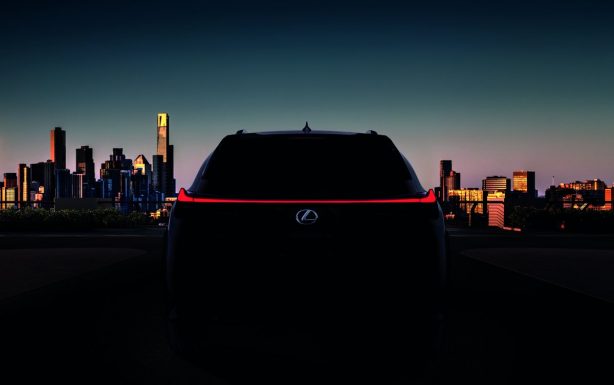 Lexus has announced its all-new UX small SUV will make its debut at the Geneva Motor Show on March 6.

The production UX comes 17 months after the luxury brand wowed global audiences with the stunning UX Concept which premiered at the 2016 Paris Motor Show.

According to Lexus, the UX Concept reflected the company’s determination to endow each of its models with a unique, standalone character.

When the Lexus UX hits showrooms sometime next year, it will call the likes of Audi Q2, BMW X1 and the Mercedes-Benz GLA as rivals.