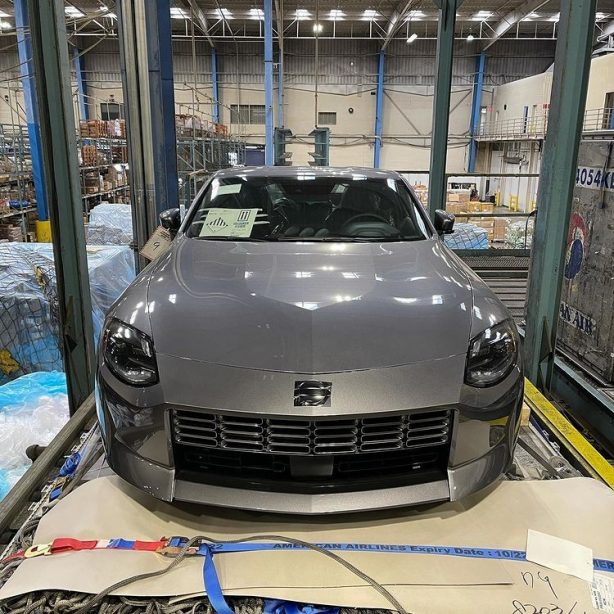 Photos of what appear to be the upcoming Nissan 400Z coupe has surfaced online.

Posted by turbologylic on Instagram and shared by the 400Zclub forum, the trio of photos not only show the front and rear of the highly anticipated sports coupe, but also a glimpse of its interior. 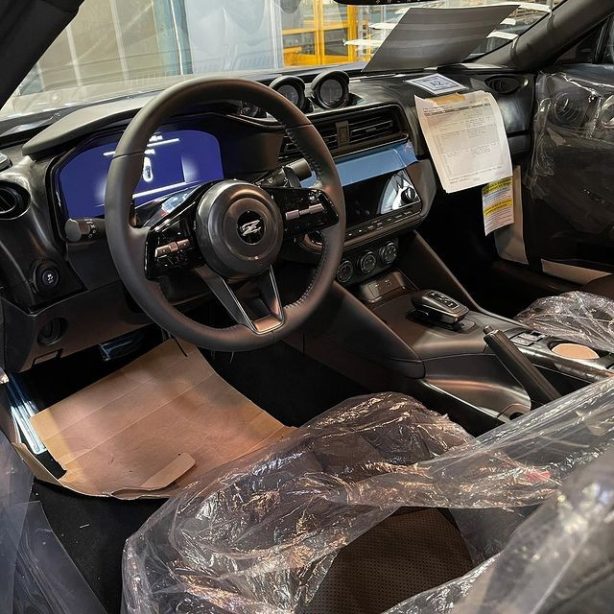 While there’s not much to learn about the car’s exterior, which stays impressively faithful to the concept, it’s pleasing to see the car’s interior is at once high-tech as well as featuring retro elements, such as the pair of analogue gauges that sit atop the central air vents.

Elsewhere, we can see the 400Z will come with a small electronic gear lever, while the climate control dials are all analogue. 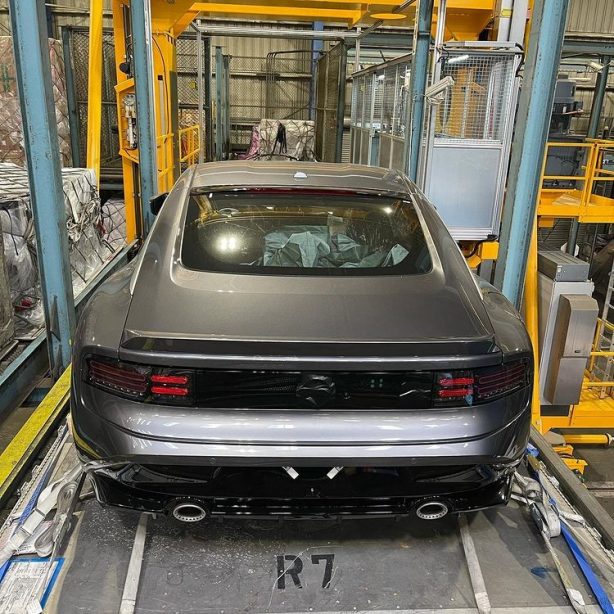 Interestingly, Nissan has reportedly decided to just call the car the Nissan Z, possibly because the ‘400Z’ badge no longer reflects the engine’s displacement, which will switch to a twin-turbo 3.0-litre V6 with 298kW.

The engine will apparently be offered with two transmission options – a six-speed manual carried over from the 370Z, and a new Mercedes-sourced 9G-Tronic.

The new model will also reportedly sit on the updated underpinnings of the 370Z and benefits from increased use of aluminium and carbon fibre.