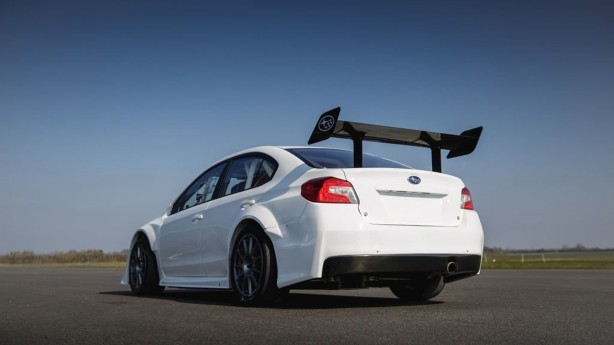 Subaru and its old partner, Prodrive has teamed again to create a special Subaru WRX STI to tackle this year’s Isle of Man TT event.

Both companies last collaborated during Subaru’s prime years in the World Rally Championship from 1990 to 2008. 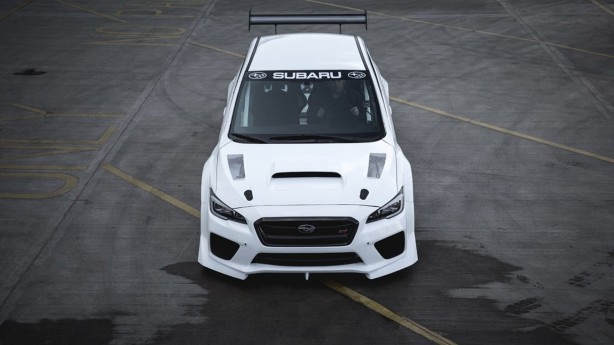 Compared to the road-going WRX STI, the special model has been worked over extensively by Subaru Technica International (STI) and Prodrive, and features a stripped out cabin complete with a prerequisite roll cage. It also sports a distinguishing aerodynamic kit underscored by a towering rear wing.

No further details have been released except the man tasked with driving the special WRX STI around the Isle of Man is none other than British rally champion, Mark Higgins, who is in fact the current record holder. 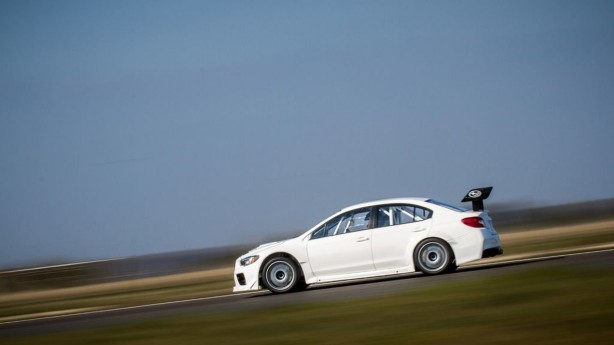 He lapped the 59.5km circuit in 19 minutes and 15 seconds in a US-spec MY2015 Subaru WRX STI back in 2014. It would be interesting to see whether he could break his own record with the highly modified new car.

The Isle of Man TT event will take place between 28 May to 10 June this year.