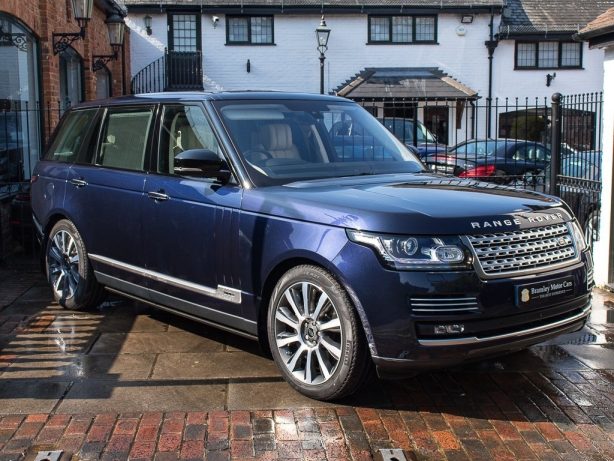 Used for ferrying visiting diplomats such as President Obama, Prince Phillip’s two-year old Range Rover 4.4 SD V8 has hit the market with an asking price of £130,000.

Listed on Auto Trader in the U.K, the royal Range Rover was used for a high-profile visit in April 2016 when Prince Phillip drove himself and The Queen to meet President Obama and First Lady Michelle. 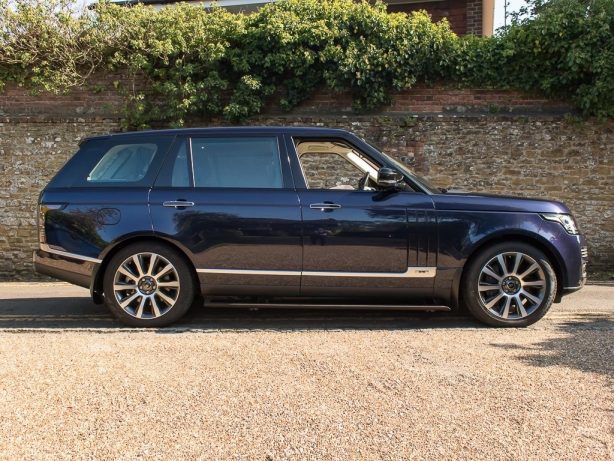 With just 3,200 miles (5,150km) on the clock, the SD V8 is the range-topping Range Rover and has previously been kitted out with thousands of pounds worth of upgrades including covert lighting, police emergency lighting and specially adapted side steps to allow Her Majesty to sit in the rear passenger seat comfortably.

According to Auto Trader, the car has increased its value by 24% due to its royal owners and esteemed passengers. 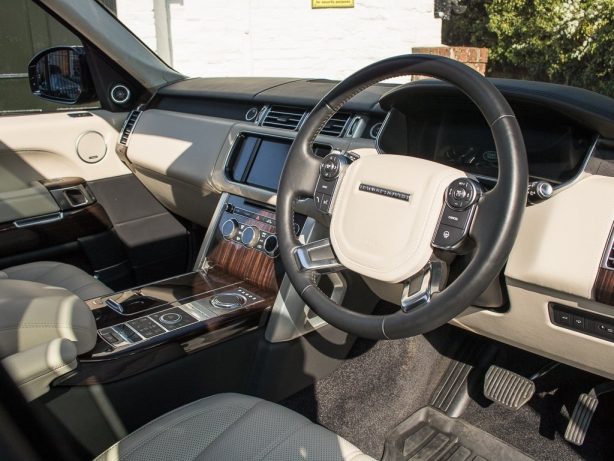 A spokesperson for Auto Trader, said: “It’s not unusual to find cars previously owned by the rich and famous on Auto Trader, but in recent years we’ve seen a big influx of Royal cars, many of which hold significant premiums due to the status of the previous owners”.

Auto Trader also said its data suggests ‘the premium with these cars increases the closer the Royal is to the throne’. 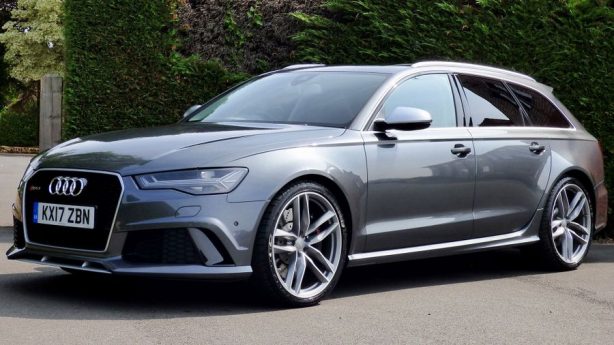 The site says Prince Harry’s Audi RS6 (above) was priced 8.3% above the average market value, while Prince Andrew’s 2015 Bentley Flying Spur, which is also currently listed on the site, increased by 7.2%.

However, these were eclipsed by Prince William’s Range Rover which was listed in 2016 for a staggering 200% premium, followed by the Queen’s Bentley Mulsanne at 99% above market value. 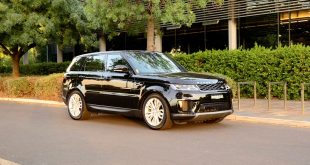