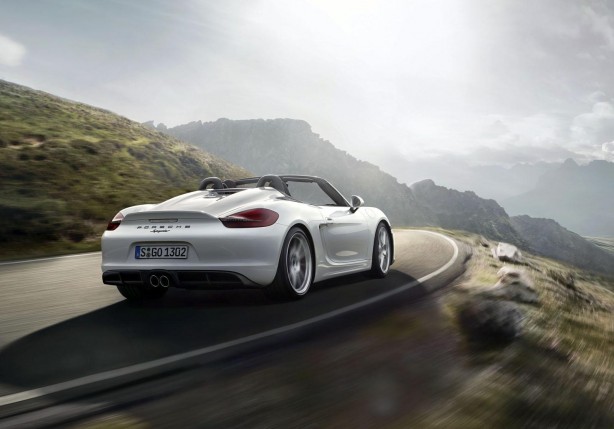 Porsche is reportedly mulling a GT4 version of the recently unveiled Boxster Spyder.

According to British publication, Autocar, who had access to a senior source at Porsche, the company’s plan is driven by the better than expected demand for the Cayman GT4.

“We are looking at it right now. Much of the engineering has already been done for the Cayman, so we think this might be a good direction for us,” revealed the source. 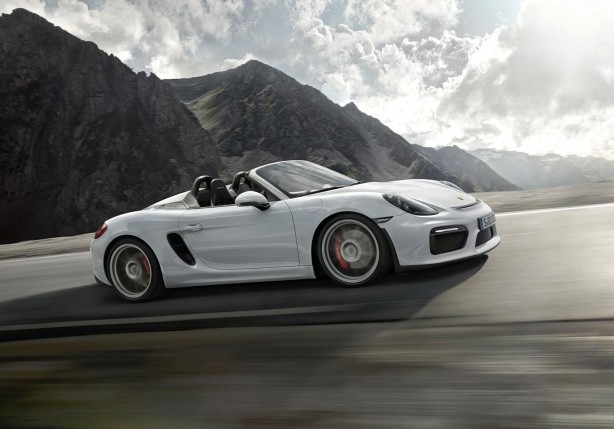 Like the Boxster Spyder, the GT4 version would likely share most of its oily bits with the Cayman GT4, meaning a 3.8-litre flat-six developing 287kW. In the Cayman, the engine is mated exclusively with a six-speed manual.

The GT4 Boxster Spyder would also gain full GT3-spec brakes in place of the 911-sourced discs on the regular Spyder, as well as the Cayman GT4’s aerodynamic package.