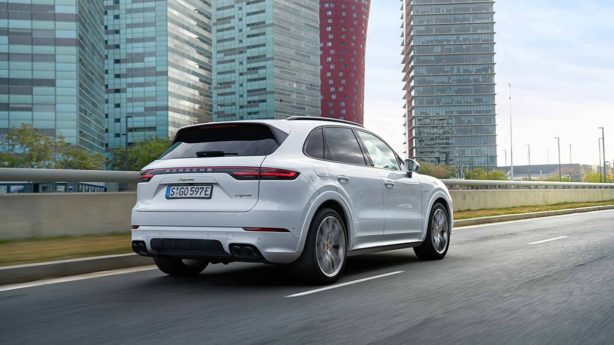 The third-generation Porsche Cayenne E-Hybrid will bring plug-in power and the same boost strategy as the 918 Spyder when it arrives in Australia later this year.

The SUV will feature a 250kW 3.0-litre turbocharged V6 and a more powerful 100kW electric motor to produce a combined 340kW and 700Nm of torque, available from “just above idling speed”, says Porsche.

Electrons are supplied by a 14.1kWh lithium-ion battery, giving the plug-in SUV a 44 kilometre range, while fuel efficiency is a claimed 3.4L/100km on the European cycle, 0.2L/100km less than the outgoing model. 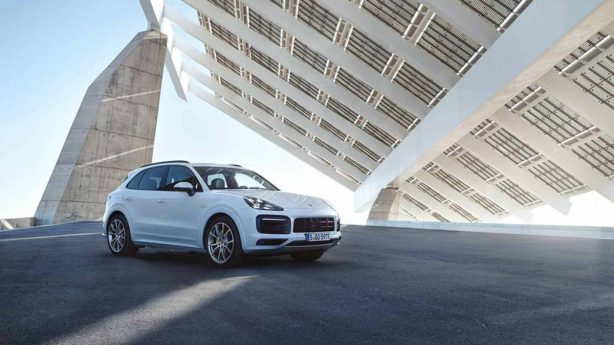 Porsche says it has adapted the staged boost strategy developed for the 918 Spyder for the plug-in Cayenne: “It ensures that the electric engine can be used in all the standard Sport Chrono Package’s driving modes for an additional performance boost,” the company says.

“This means the maximum system torque becomes available as you press the accelerator pedal. Depending on the driving situation and performance requirements, drivers can continue to draw on the boost torque across the entire range of speeds. This leads to a more agile and superior driving experience.” 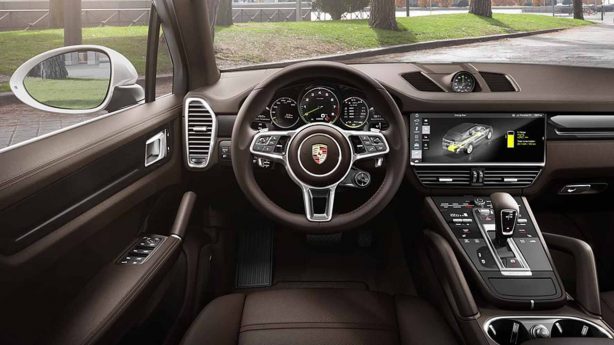 The drivetrain sends its power to all four wheels via a redesigned eight-speed automatic transmission that replaces its electro-hydraulic actuator for the electric motor with a fully electronic one, improving cut-in times.

When it arrives in Australia around September, the Cayenne E-Hybrid will cost $135,000 and comes with a full colour head-up display, 360-degree camera and a Lane Change Assist system as standard.