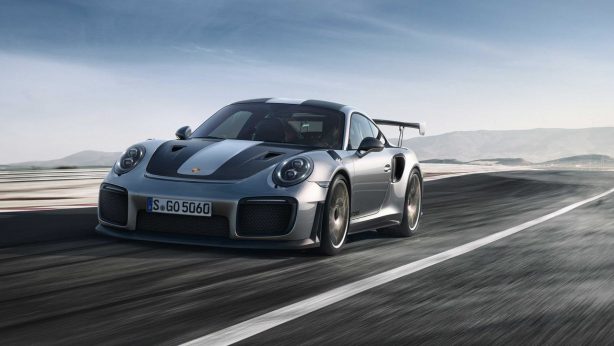 Porsche is set to build an additional four examples of the limited-run 911 GT2 RS after a cargo ship containing cars destined for Brazil sunk off the coast of France.

The ship containing the four examples of the GT2 RS, named the Grande America, sank on March 12 after a fire broke out on board.

Its cargo included 2,000 cars, comprised of a mix of regular and performance-focused Audi models, along with Porsches ranging from the base 718 all the way to the GT2 RS in question.

A letter sent to the expectant owners, which one sent to CarScoops who have loosely translated it, confirmed that rather than give customers a refund, Porsche would instead restart production of the GT2 RS in April in order to reproduce these final four examples due to the irreplaceable nature of them. 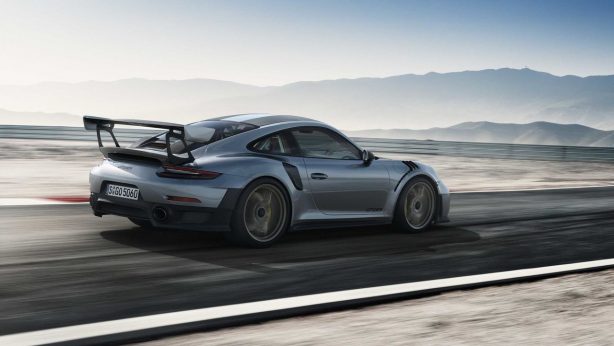 “We are sorry to inform you that, due to a fire, a Grimaldi group ship, that was transporting your vehicle, sank on March 12, 2019. And for that reason, your GT2 RS can not be delivered,” the letter reads.

“As you may know, Porsche ended the 991 GT2 RS production on February 2019 and under normal circumstances, it wouldn’t be possible to give you another car. But, due to the nature of the situation, and considering that you’re a loyal and highly valuable customer for our brand, Porsche has decided to resume the GT2 RS production in Germany, and your vehicle will be produced in April, with delivery scheduled for June.”

Just 1,000 examples of the GT2 RS were originally set to have been produced, and although the restart of production will take that figure to 1,004 units, still only 1,000 will end up seeing public roads.

The GT2 RS was previously the lap record holder at the Nürburgring with a time of 6:47.3 set in September 2017, before being beaten by the Lamborghini Aventador SVJ in July last year.