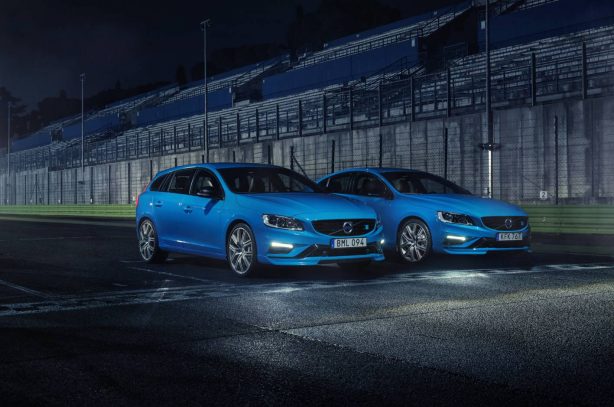 Volvo has confirmed its performance arm, Polestar, will create a range of high-performance, electrified vehicles for the brand.

Volvo purchased Polestar in 2015 and has just recently completed the buyout.

“We’re still in the stage of realising how we can leverage Polestar as a marketing tool and what type of cycle plan will launch with it.

“We know it will be about performance cars but they should reflect what we stand for from a drivetrain perspective. So, electrification will play an extremely important role in future when we talk about Polestar cars,” Kerssemakers told the publication. 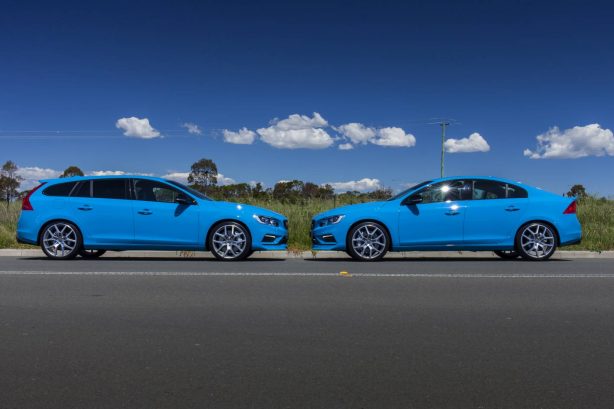 While BMW’s M Division and Mercedes-AMG are the yardstick of high-performance models, the Volvo executive said Polestar’s focus won’t be just on outright performance, but also on day-to-day usability.

Volvo is already offering its Polestar Performance Package for the XC90 and new S90, similar to the M Performance parts offered by BMW. ‘True’ Polestar models so far include the S60 and V60 Polestar which were offered in limited numbers.