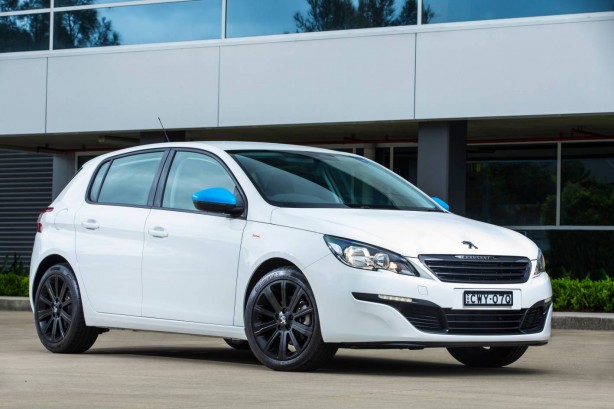 Peugeot is celebrating 20 years of technical collaboration between the brand and Total Lubricants with the introduction of a limited run of 30 Total Package 308.

Based on the Peugeot 308 Access automatic hatch, the Total Package features a range of unique styling and carries a driveaway price of $26,990. It brings: 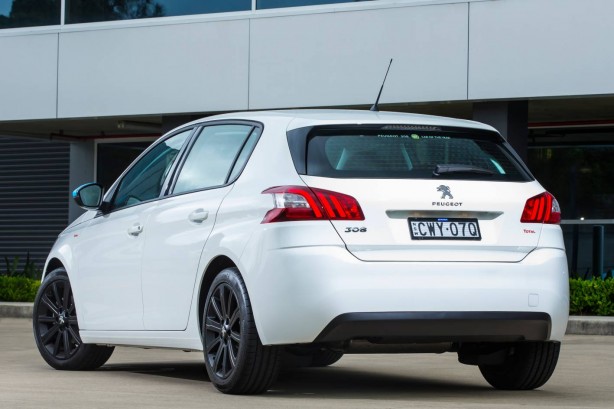 Peugeot says the bespoke features represents $5,000 in added value for an additional $2,300 over the existing driveaway price of the standard 308 Access Automatic. 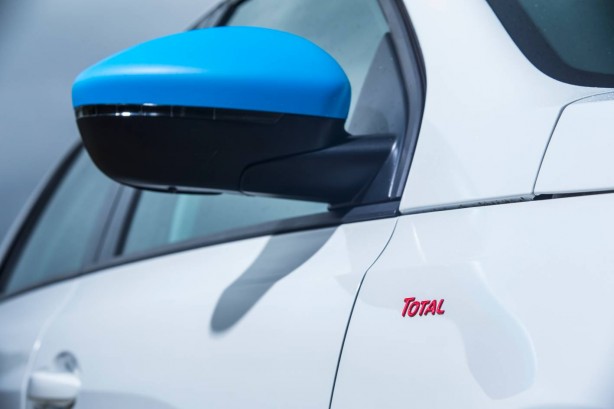 Peugeot and Total have been working together for twenty years to contribute to research, standards, performance, and fuel efficiency, as well as teamwork and shared experiences. 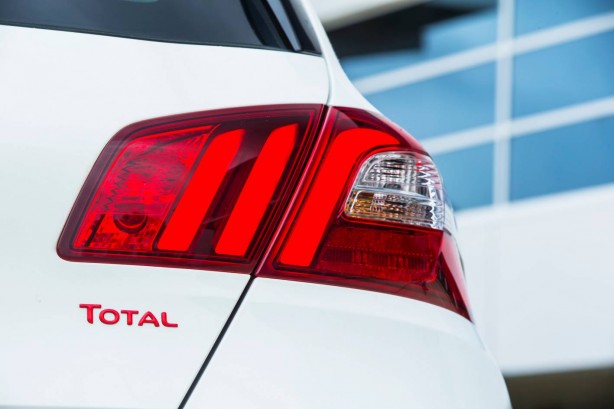 This partnership is active in four major areas:

1: In R&D: With regards to new engine lubricants and gearboxes, Total significantly contributed to reducing the TCO (TCO: Total Cost of Ownership), CO2 emissions, and fuel consumption by more than 7%!
2: In first fitting, with Total having the largest share for PSA at 80%.
3: In after-sales, where Total had nearly 70% of the market share for lubricants in Peugeot’s networks worldwide.
4: In motorsports, where the Peugeot Total Team has had its share of major achievements in rally cross and endurance races: