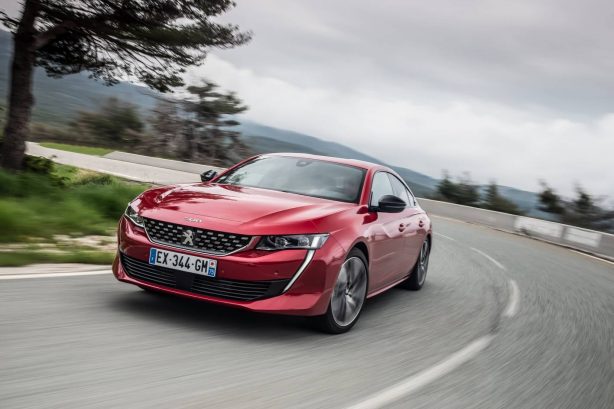 Peugeot Australia has announced its GT model range is set to benefit from an all-new eight-speed automatic transmission that promises to improve fuel economy as well as shift quality.

Co-developed with Japanese gearbox manufacturer, Aisin, the new transmission follows on from the adoption of a six-speed automatic across all Peugeot models ranging from the entry 208 hatch to the seven-seat 5008 SUV.

Peugeot says the new 8-speed auto is not only 2.5kg lighter compared to the outgoing six-speed auto, but also enhances performance through the extension of the Stop & Start function up to 20km/h. Additionally, it enables coasting ability from 25km/h. 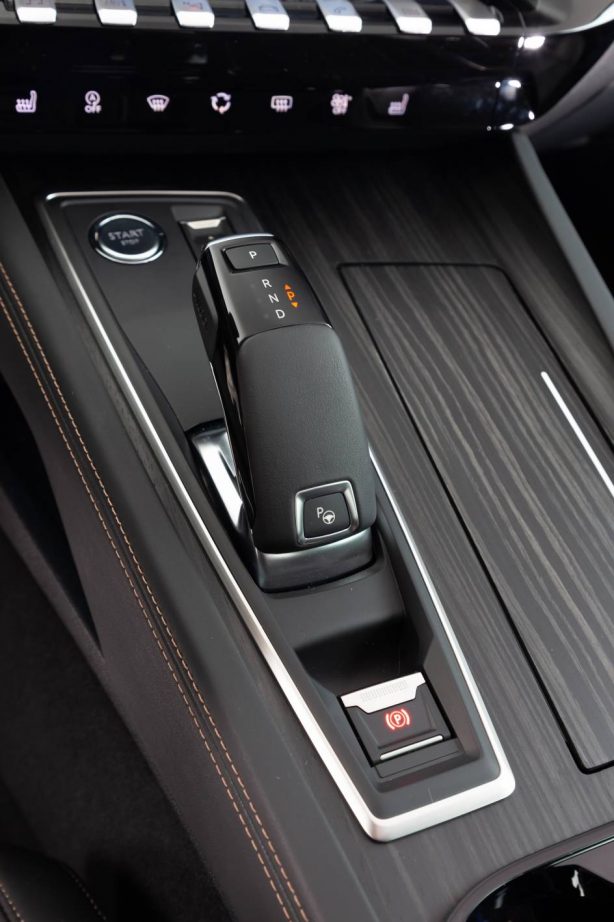 It will also underpin the forthcoming Peugeot 508 Fastback and Sportswagon range, which is set to launch in Australia in August.

The new gearbox benefits from shift and park-by-wire controls and is said to be easy to use thanks to its ergonomically-designed electrical controls and the easy application of paddle-shift.

From a safety point of view, ‘Park’ is activated automatically when the engine turns off. 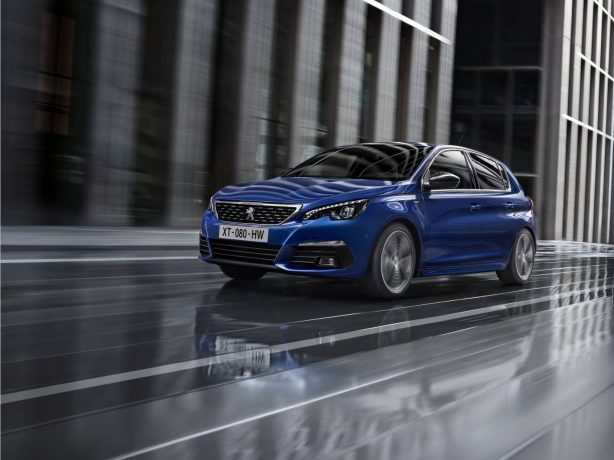 The first model to receive the new transmission will be the new Special Edition 308 GT variant, which is scheduled for a late-July introduction and powered by an all-new, 165kW, 1.6-litre, four-cylinder, turbo-petrol engine.

Following closely behind will be the all-new 508 GT range, featuring Fastback and Sportswagon variants, in August.

Peugeot’s award-winning 3008 and 5008 GT SUVs will also benefit from the all-new transmission, with the turbo-diesel GT variants receiving it over the coming months.