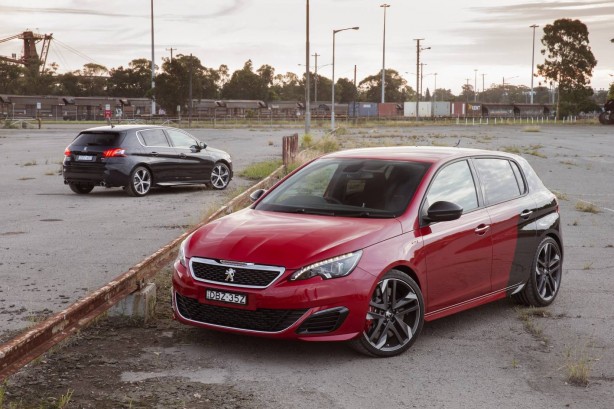 Peugeot Australia has made sweeping changes to its 308 lineup, reducing the range from 17 variants to just six in an effort to reduce complexity, increase specification and improve overall value. 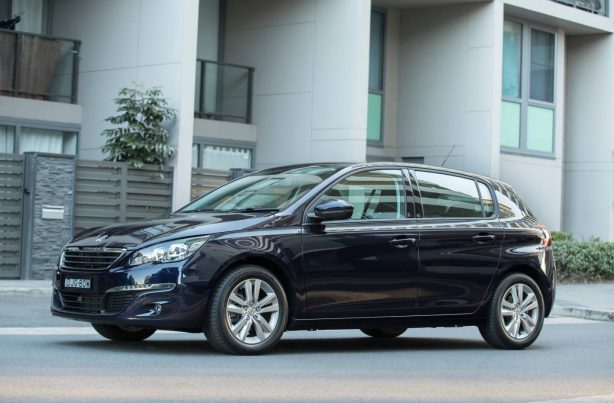 All Active, Allure and GT models are paired exclusively to a six-speed automatic transmission co-developed with Aisin.

The 308 GTi hatch stays on as the range-topping model and will be offered as one model, the Peugeot Sport-developed, 200kW, six-speed manual, 308 GTi 270. 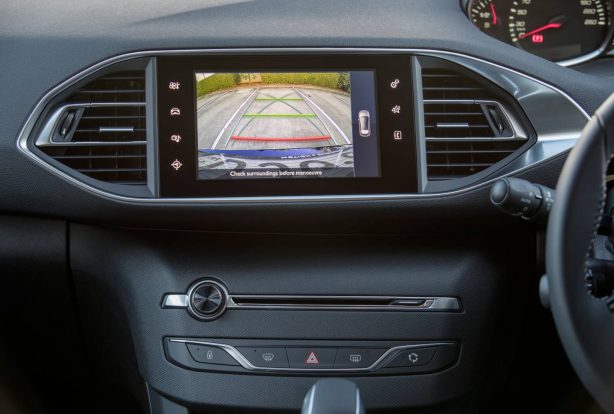 All models from Active through to GT will benefit from greater specification — already previewed on recent updates to the 308 Active, which now gains a reversing camera and satellite navigation as standard. 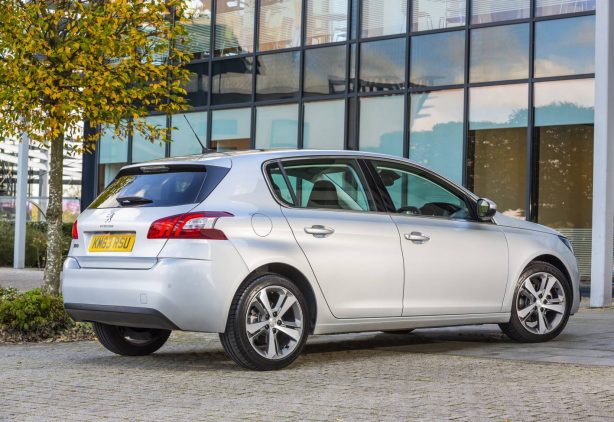 Allure Touring models gain the features of the hatchback with the exception of a reversing camera, which was previously standard fitment.

The 308 GT diesel hatch gains the Cielo glass panoramic roof as standard while the petrol manual has been discontinued.

“These revisions have been made in order to increase the appeal of the highly awarded 308 range while increasing value and specification and reducing model complexity. The range now better mirrors customer demand and market needs,” Bruesewitz said.

“In today’s market, satellite navigation and reversing cameras are considered non-negotiable and we have worked to ensure that the entire range now features these as standard, while adding further niceties along the way.

“These changes signal a change in the way we will structure our model line-up in the future, with greater emphasis on delivering vehicles that are not driven by price but offer greater value. It essentially sets the tone for upcoming 2008 and 3008 SUV launches,” Bruesewitz added.