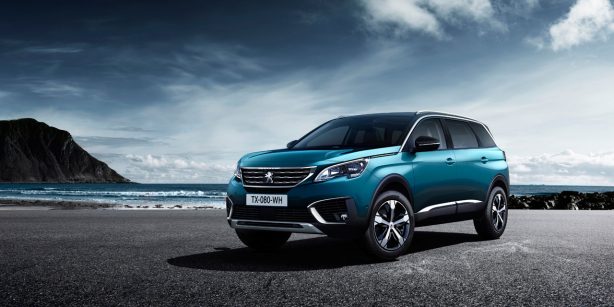 Later this month at the Paris International Motor Show, Peugeot will be launching the all new 5008 SUV, their first foray into the large seven-seat SUV market. An expanding SUV market has seen Peugeot move away from their traditionally derived MPV predecessors to offer vehicles more in line with consumer demands. With the Australian launched recently confirmed for the 3008, negotiations are already under way to bring the 5008 to our shores, completing Peugeot’s SUV line up. 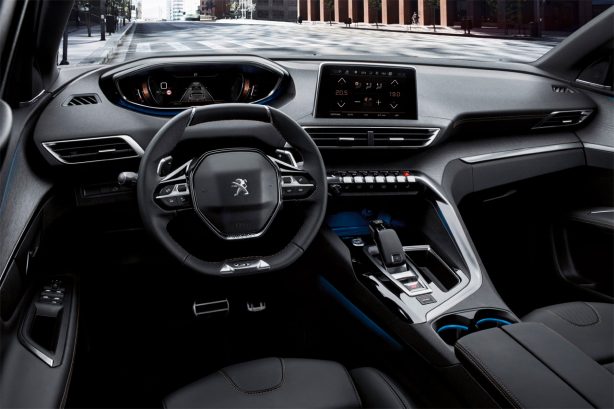 Kai Bruesewitz, the General Manager of Peugeot Australia, mentioned the unveiling of the all-new 5008 reinforces the internationalisation of Peugeot and its commitment to its ‘Push to Pass’ plan.

“The new year will signal one of the largest product launch periods for Peugeot both locally and abroad, with the potential of three new or revised SUV models joining the Peugeot line-up in Australia, with updated 2008, all-new 3008 and, pending negotiations, all-new 5008, Peugeot will round out its full-range of passenger and SUV vehicles in Australia.” Bruesewitz stated.

“For the first time in Peugeot’s history we could offer an SUV derivative of every passenger vehicle line and it demonstrates Peugeot’s commitment to satisfying global model demand while leveraging the vast experience within the PSA Group.”

“While final specifications and model line-up are yet to be confirmed, we are confident of securing the seven-seat 5008 SUV for local sale,” Bruesewitz said.

A mid 2017 launch for the 5008 has been estimated by Peugeot Australia with the final specification and pricing to be confirmed closer to the launch date.