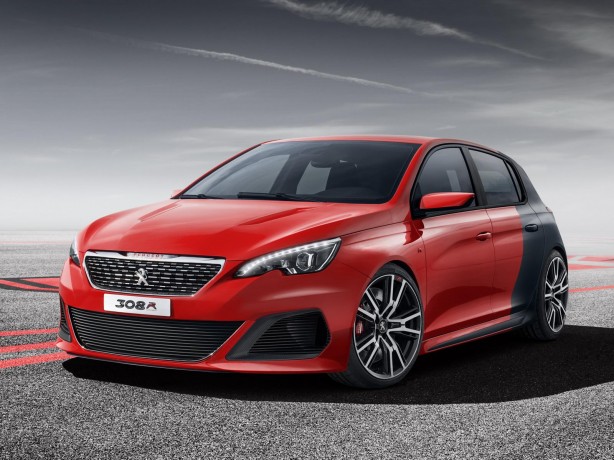 Peugeot has released new images of the 308 R Concept, the performance version of the Peugeot 308. Both the 308 and 308 R Concept are due to debut at this September’s Frankfurt Motor Show.

No technical details have been released so far but we can expect the production Peugeot 308 R to share the same turbocharged four-cylinder 1.6-litre THP engine from the Peugeot RCZ R that develops 201 kW at 6,000 rpm and 330 Nm from 1,900 rpm.