Peugeot 2008 SUV revealed ahead of debut 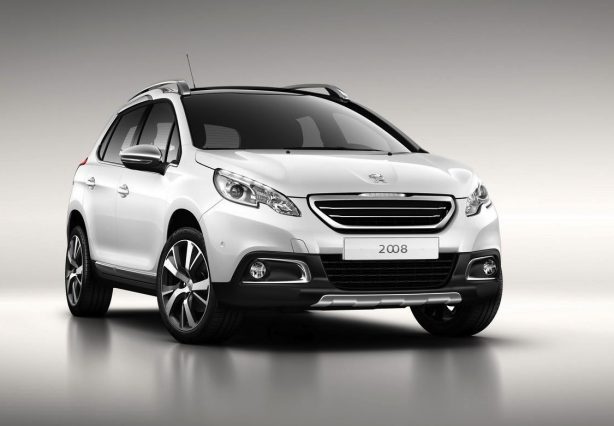 Images of Peugeot’s 208 based SUV, the Peugeot 2008, have found their way online, ahead of its official debut at the Geneva Salon in March.

Sporting a new corporate grilled and design cues borrowed from the 208 hatch, the French company’s baby SUV looks well proportioned and fashionably chic, albeit with rugged black plastic panels and scuff-resistant bumpers for that off-road look. 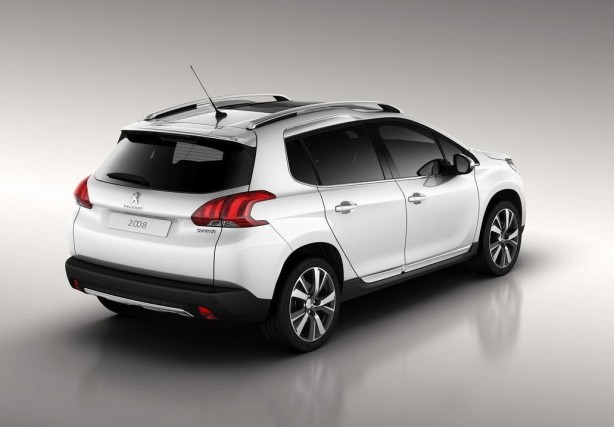 Although official dimensions and specifications are still under wraps, some sources indicated they will not stray far from last year’s concept’s 4,140mm length and 1,750mm width. The new 2008 is also expected to share its powerplants with the 208. That includes a turbocharged 1.2-litre three-cylinder engine that generates around 82kW of power, and turbocharged 1.6-litre four-cylinder with 115kW and 240Nm.

Diesel engines are also expected to join the line-up. The 2008 can be ordered either as a front-wheel drive or four-wheel drive.

Peugeot Australia has not confirmed whether the new 2008 is destined for local shores, but we will keep you posted.

The all-new 2019 Peugeot 508 line-up has arrived in Australia, offered solely as a GT …