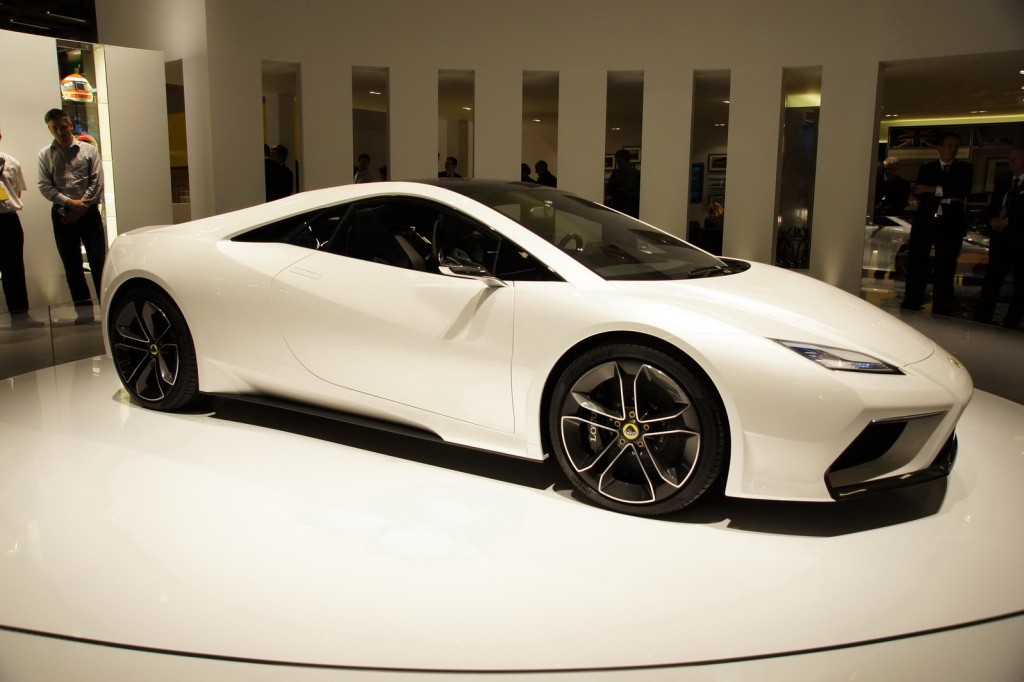 The Lotus stand is probably one of the biggest highlights at the Paris Motor Show. With 6 new models making their first world appearance, Lotus is once again set to take on the supercar club by storm.

Showcased here is the new Lotus Esprit, a mid engine 2 seater rear wheel drive supercar set to rival the likes of Ferrari 458 Italia, Lamborghini Gallardo and the Audi R8. Powered by the same supercharged Lexus sourced 5.0 litre V8 found in the Elite GT we published few weeks ago, this monster produces a hefty 620 horsepower. Mated to a body that only weights 1,450 kg, this new Lotus flagship is capable of doing the century sprint in just 3.4 seconds and up to a top speed of 330 km/h. 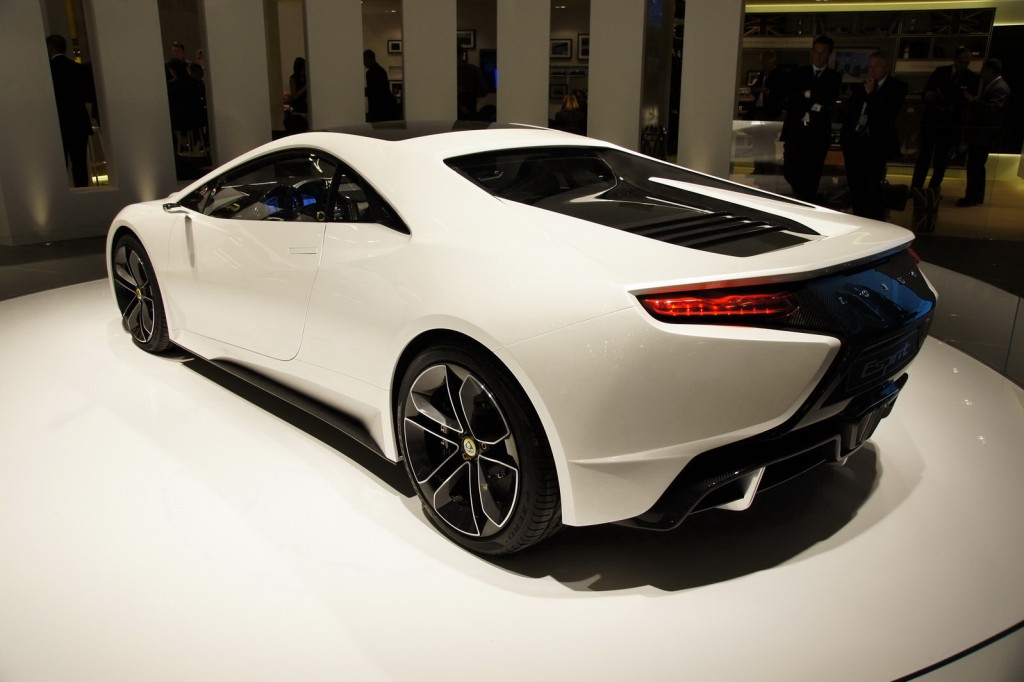 Prices start at US$175,000 and the first customer will not get his car until early 2013. That’s quite a long wait if you are one of the interested ones (or lucky ones to have a big wallet). But here is what Lotus CEO Danny Bahar has to say about the new Esprit:

“One has to be very careful when taking on the challenge of reinventing such an iconic classic as the Esprit – everyone has an opinion. There’s a fine balance between acknowledging the greatness of the past whilst at the same time rapidly leaping forward to the future and ensuring that this car not only does the name Esprit justice but also the Lotus brand. I think we’ve managed to find the balance and in doing so created a new icon, a car people will find hard to resist.” – Lotus CEO Danny Bahar.