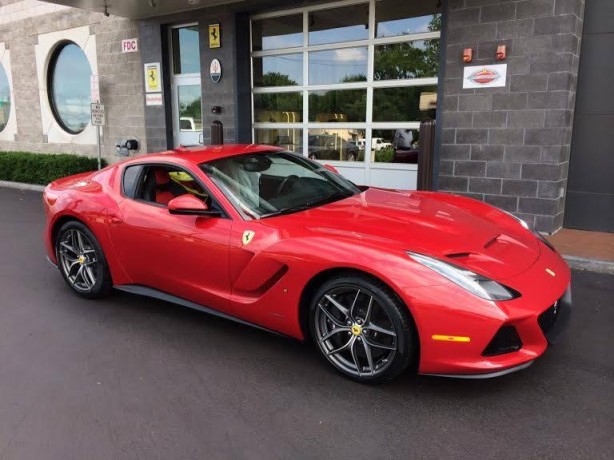 It was only a couple of days ago that we brought you pictures of the bespoke Ferrari F12 Berlinetta-based Ferrari F12 TRS roadster.

Now, another prancing horse to be based on the F12 has surfaced. It’s called the Ferrari SP America and is developed by the Special Projects division within the Modena-based supercar maker. 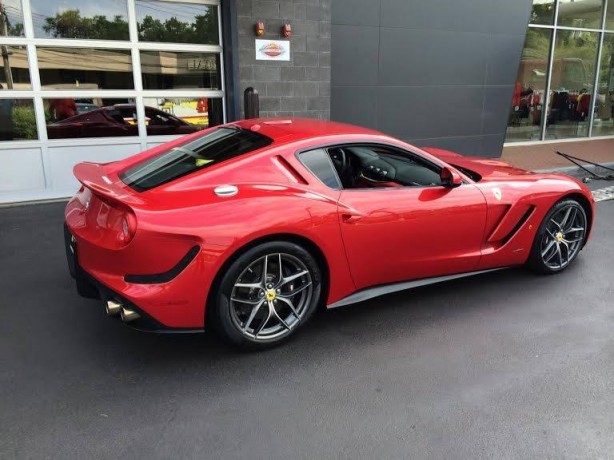 As you can see, it isn’t as radical as the F12 TRS but is still distinguishable from the car it is based on. Contributing to the changes are redesigned front and rear bumpers, a new bonnet with triple air scoop inspired by the legendary 250 GTO and a fastback derrier.

Inside though, it appears the interior has been carried over unchanged from the donor car. While nothing is official, the F12’s 6.2-litre V12 that pumps out 544kW of power and 690 Nm of torque is also likely to remain unchanged. It channels drive to the rear wheels via a dual-clutch transmission that enables the car to hit triple digits in 3.1 seconds before reaching a top speed of 340km/h.