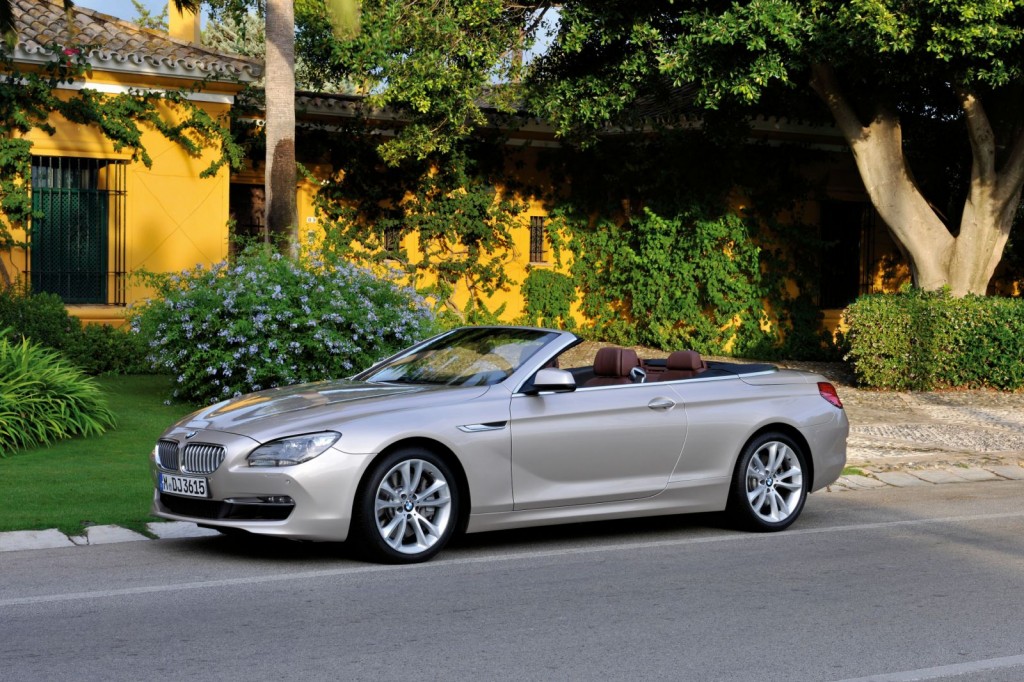 BMW’s sexy new 6-Series Convertible has been unveiled this week at the LA Auto Show. Staying true to the Concept 6 that was revealed just a couple of months ago, albeit without a roof (see our article BMW Concept 6-Series Coupe video). 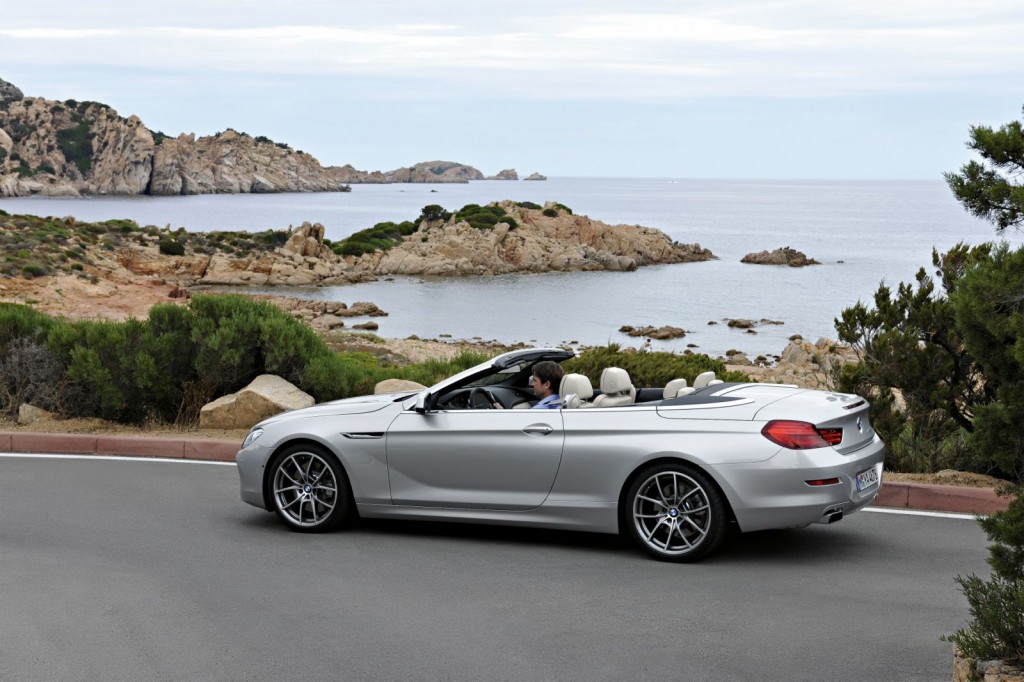 Gone are the ‘tagged’ on boot lid and flamed surfacing of BMW’s Bangle era. The new car carries BMW new found DNA, evident in the enlarged and more upright kidney grilles. There is the strong shoulder line and haunch posterior giving the car a decidedly sporty stance. 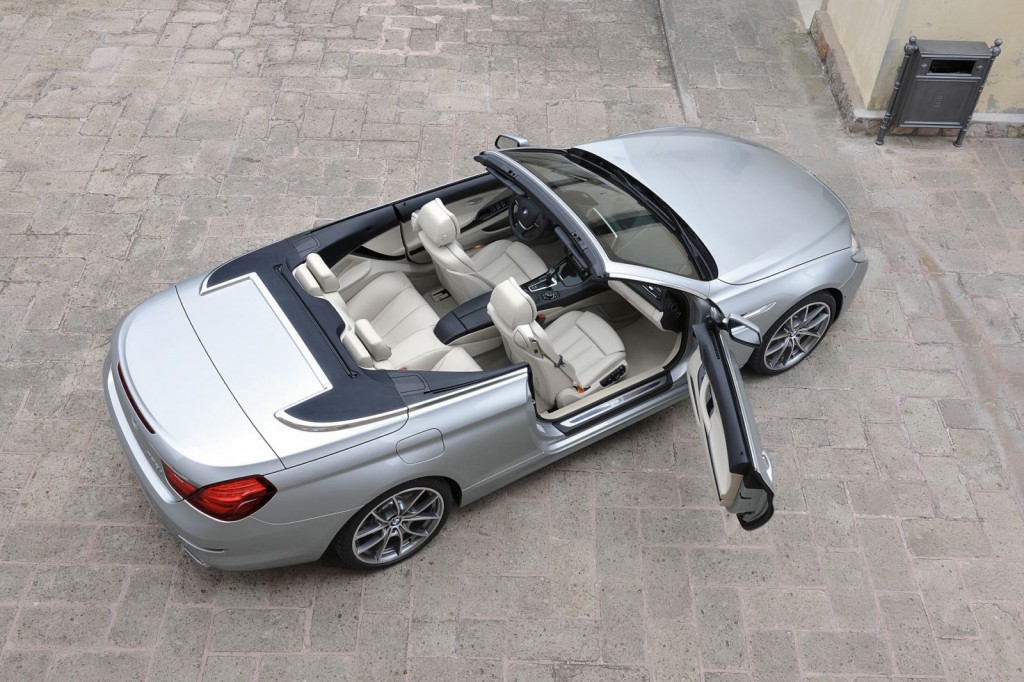 Like its rival, the E-Class coupe, the BMW has a soft top to help bring weight in check. The 650i is powered by a 4.4-litre turbocharged V8 generating 294kW. 0 to 100km/h takes 5.0 seconds with the top speed electronically limited to 250km/h. The engine can be mated to either a Roundel’s 8-speed automatic or a 6-speed manual.

The 650i will be followed by the 640i, equipped with a turbocharged 3.0-litre straight-six with 235kW of power and 450Nm of torque. The 640i will sprint from stand still to 100km/h in a more leisurely 5.7 seconds and on to an electronically limited top speed of 250km/h. 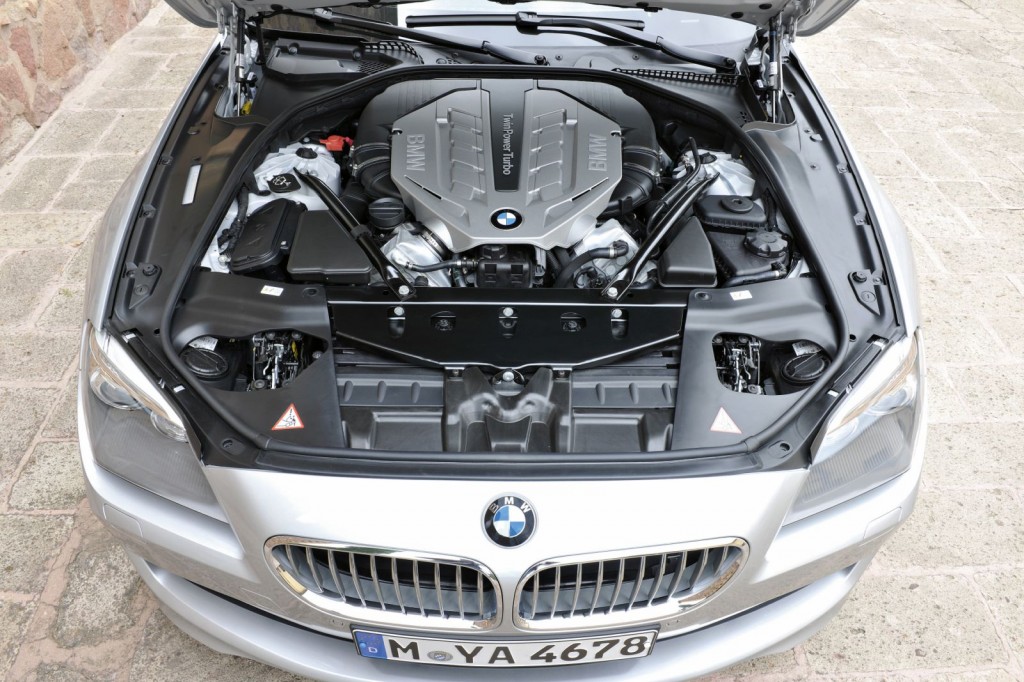 Turbo-diesels are also in the pipeline but we may not get to see them in Australia. M versions are also expected later.