NVIDIA have opted for an entirely new approach when developing the AI for their self driving car, the BB8. Rather than write endless “if, then, else” code to cover every possible scenario, the engineering team at NVIDIA have opted for a ground up approach where the AI learns through repetition what a human driver would do. To achieve this NVIDIA have used a convolultional neural network (CNN) to learn the entire processing pipeline required to steer a car.

Numerous automotive manufactures including Tesla, Mercedes-Benz, Audi, Honda, BMW and many others have partnered up with NVIDIA to speed up research and development. 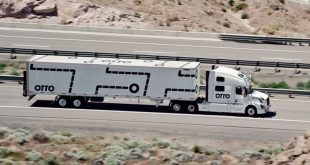 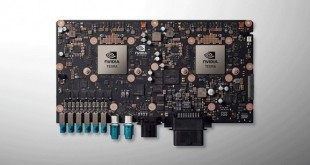