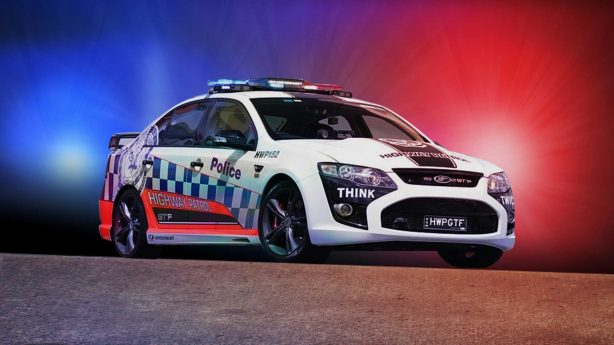 Yes, that’s right. The NSW Highway Patrol have entered one of their squad cars into the upcoming 2017 World Time Attack Challenge. Pitting against highly modified cars in the Turbosmart Flying 500 event at Sydney Motorsport Park, the NSW Police squad car will not be a ‘regular’ FPV Falcon, this one’s a heavily modified, supercharged 600kW Ford Falcon FPV GTF and will be driven by none other than racing legend Dick Johnson. 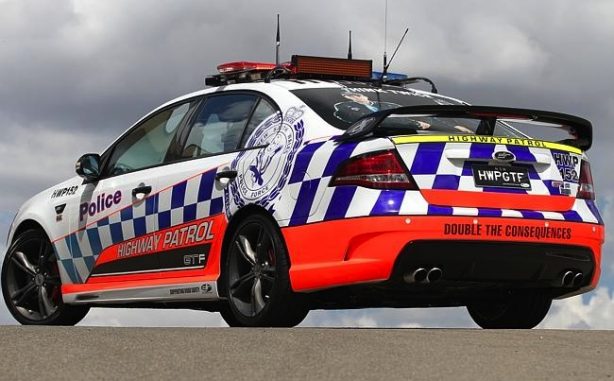 “This truly is an amazing gesture by the NSW Highway Patrol and apart from putting on a fantastic show for everyone and giving the fastest street cars in the country a chance to take on the boys in blue, there is another side to this.” said Superlap CEO Ian Baker “The real message here is there is a time and a place for everything. And if you want to drive at high speeds, this is the place to do it. In a safe controlled environment such as a race track or drag strip. Not on the street.“ 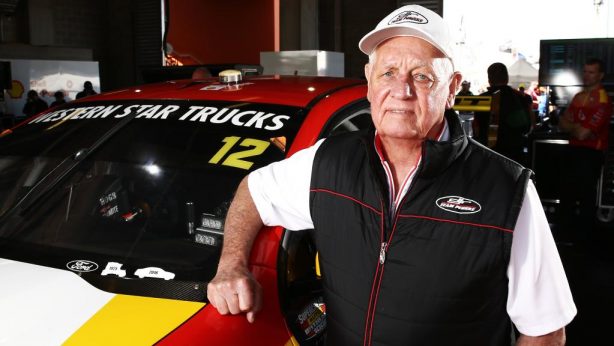 “We have worked closely with the NSW Police over the years to ensure our event runs smoothly every year and in fact several of their officers have competed in Clubsprint Class many times. This year the NSW Highway Patrol will also have a unique display in the StylizeD show area that will showcase some of their special interest vintage fleet from a by-gone era and a bunch of other cool things.“

“And I have to say, it will also be pretty damn cool to see the legendary Dick Johnson strapping on a helmet again.“ 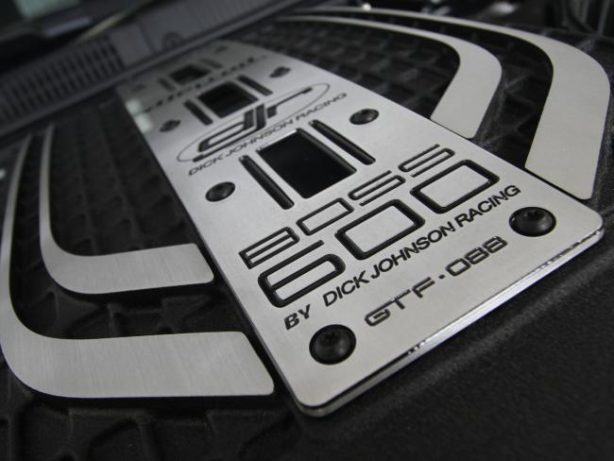 The Flying 500 is a top speed event competition taking place on the main straight of the Sydney Motorsport Park where competitors aim to set the highest top speed within 500 meters. As the event is invite only, expect to see a wide selection of street cars built by local workshops and individuals.

The 2017 World Time Attack Challenge will take place from 13 to 14 October. Tickets are on sale now.